THE FUTURE IS NEAR

Promoting the future of public transportation

Banedanmark approached us in November 2017 with a brief for an animated film for internal use. The aim with the film was to convey the companys new vision in a visually interesting way and make the employees proud of their workplace.

Animation has the ability to create a different and exciting universe that is not held back by the limitations of reality which makes it a perfect match for a film set in the future.
We really enjoyed working on this project – all the way from the initial concept and story development to the visual development and production of the film. We had so much fun imagining the future and coming up with all kinds of ideas. In the end we had to choose from an entire catalogue of crazy ideas. So we have plenty of material for future films in the same genre.
In regards to the design of the visual elements, Banedanmark wanted something with bright colours – which is right up our alley. We created a bright, futuristic universe with lots of harmonious nature surrounding the city and railway. We decided to bring in some recognisable characters from Banedanmark so that the employees could have fun watching some of their colleagues as cartoon characters.
We hope the film had the intended effect and that we may be able to repeat the collaboration a second time in the not-so-distant future. 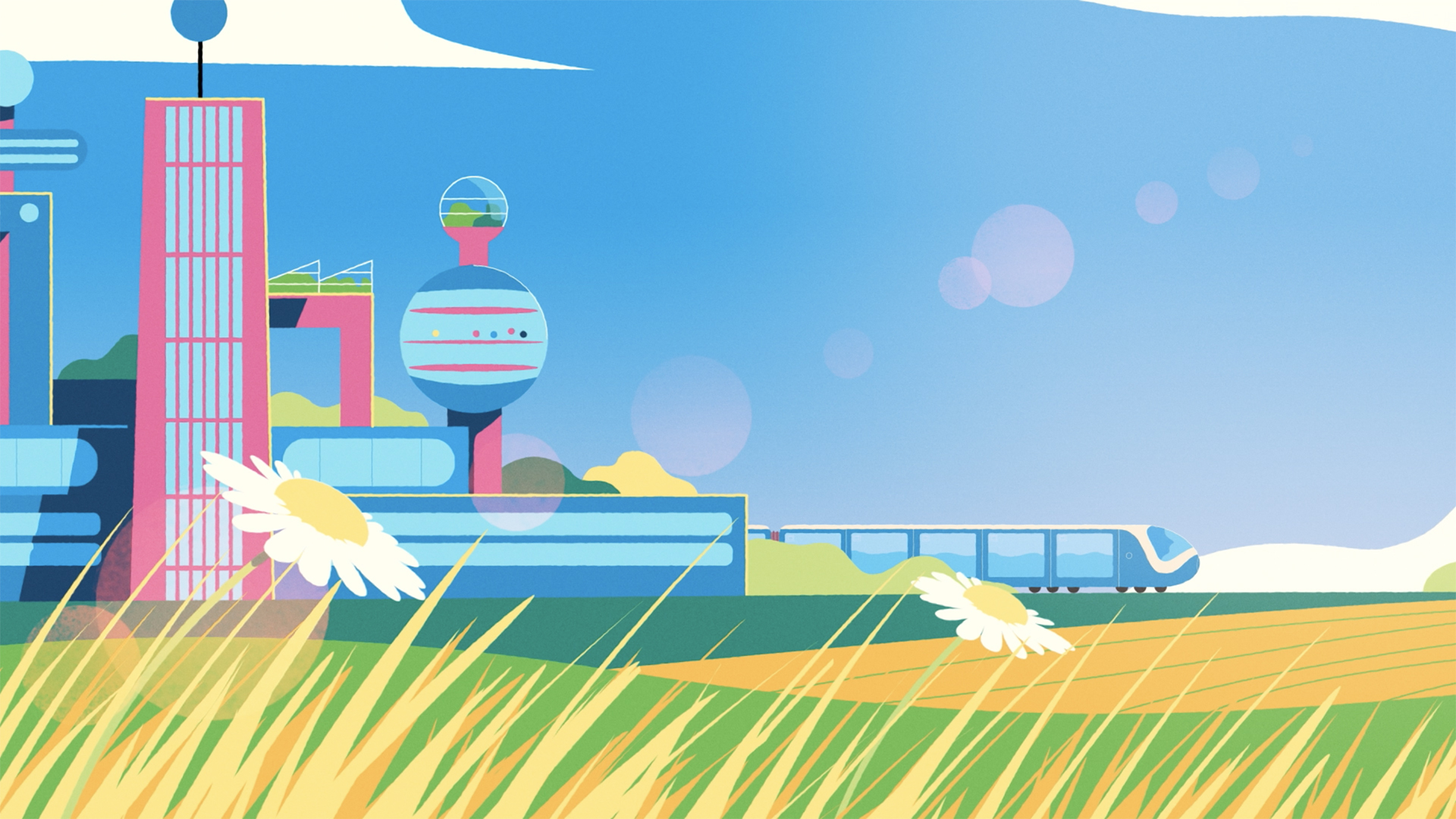 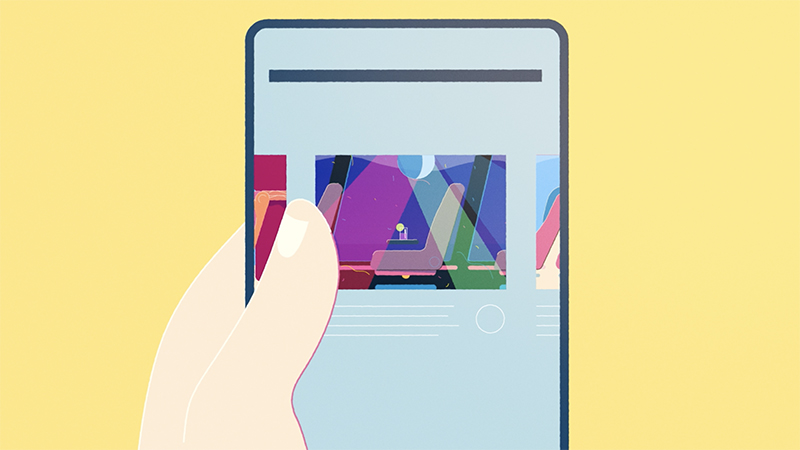 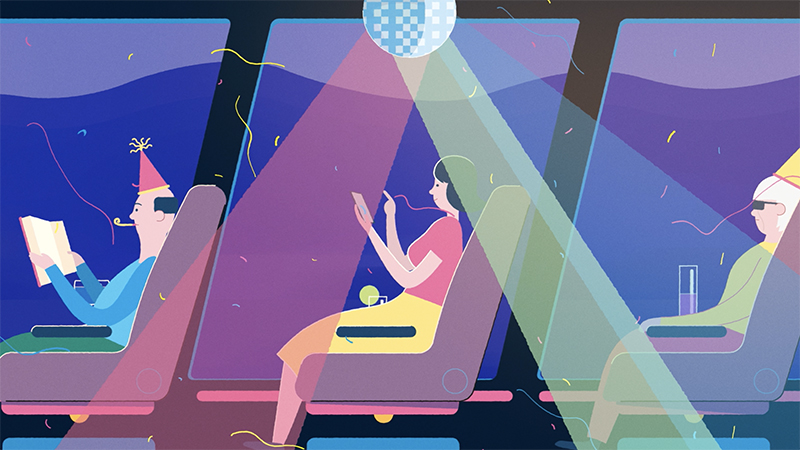 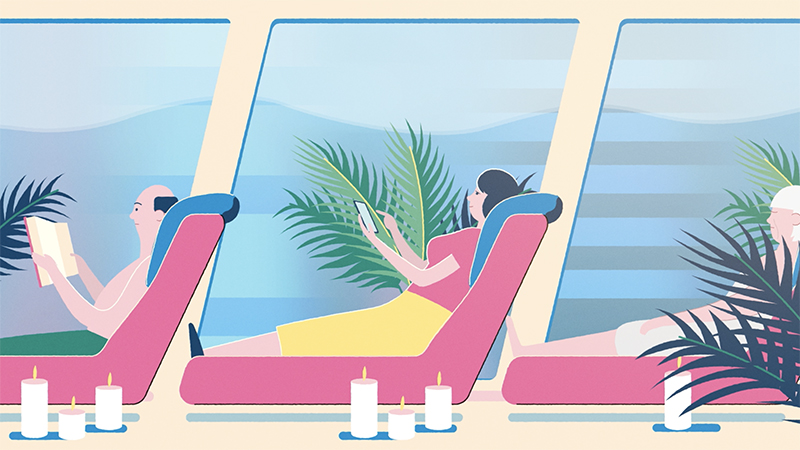 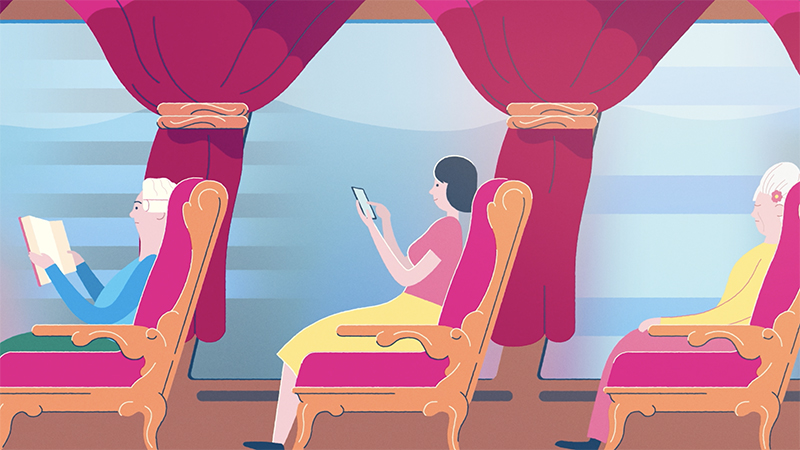 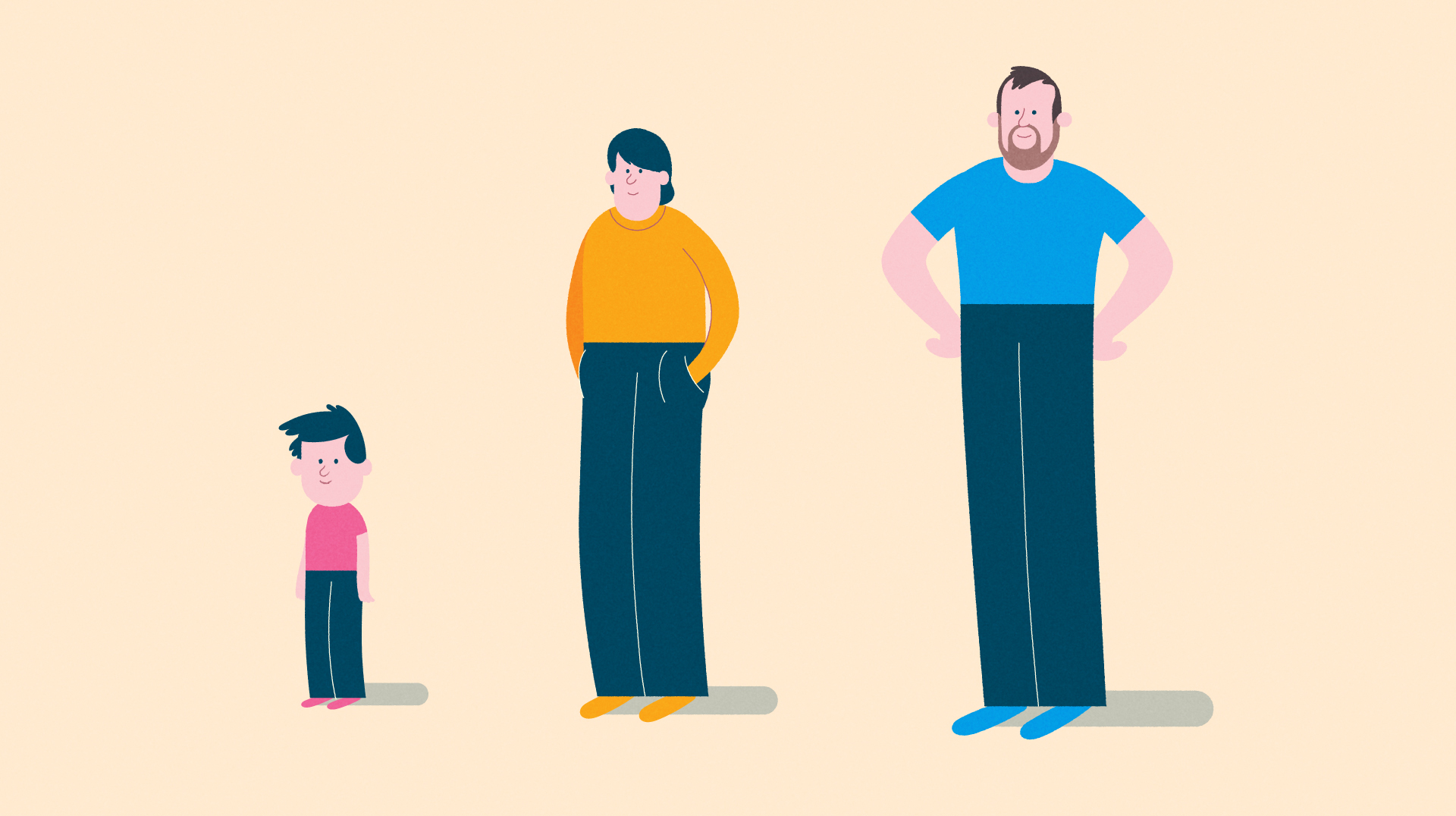 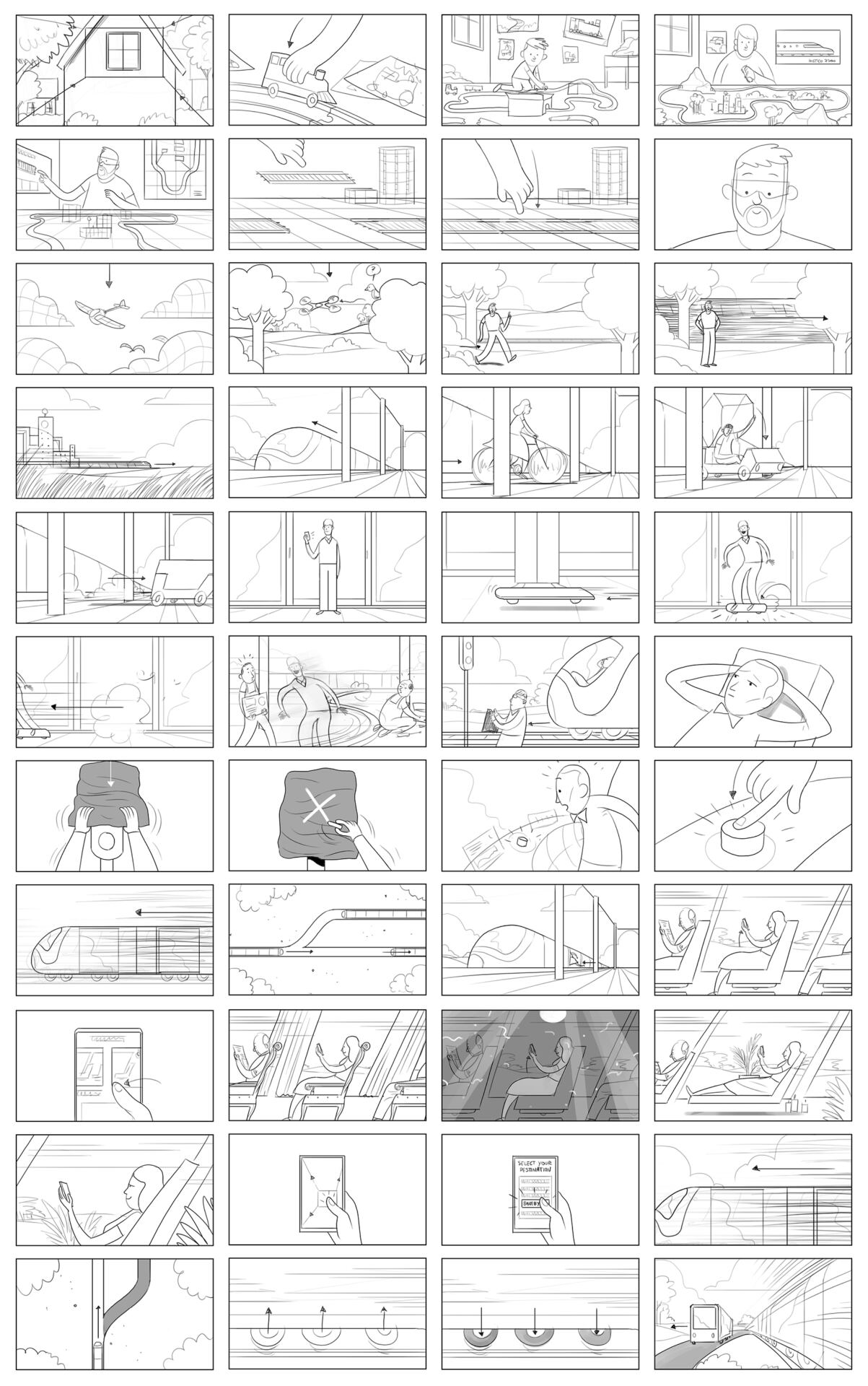