After 9 years in hiatus danish political drama Borgen is back with the new season ‘Borgen – Power & Glory’. Benny Box had the great honour of returning to Borgen with a brand new Main Title Sequence

The main premise of the season is the finding of oil on Greenland, and what that discovery does to the relationship between Greenland and Denmark. The story still follows Birgitte Nyborg, now acting as Foreign Minister for the Danish government.

We used almost black oceans with icebergs breaking apart as the main element of the sequence. The ice, constantly moving away from another is a reference to the conflicts between, and inside the main characters of the show, and Birgitte Nyborg’s journey further away from humanity as she grasps to hold on to her power.  It is also a more direct reference to Greenlands ice sheets, crumbling in the hands of man.

The struggle between culture and nature was something Adam Price really wanted to get through in the sequence, and we worked with both ice, torn paper and timelapse sequences from Copenhagen to create this contrast between the man-made civilization’s eternally grinding machine and the slowly dwindling nature.

The original ‘Borgen’ was the first main title sequence Benny Box created, so it was a great pleasure to return to the series, creating something completely new but with subtle references to the original title sequence. The series is a co-production between DR Drama, SAM Productions and Netflix. 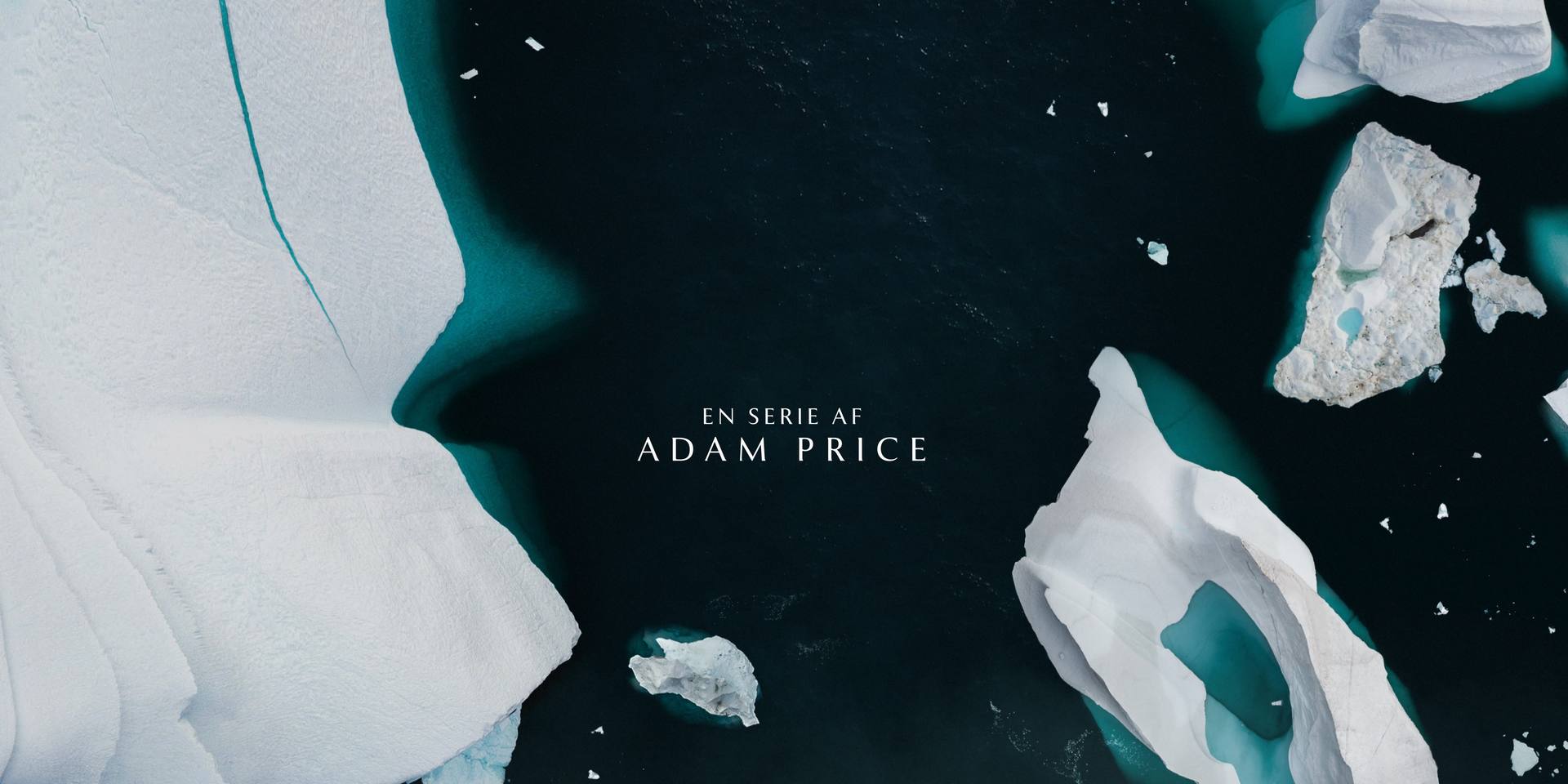 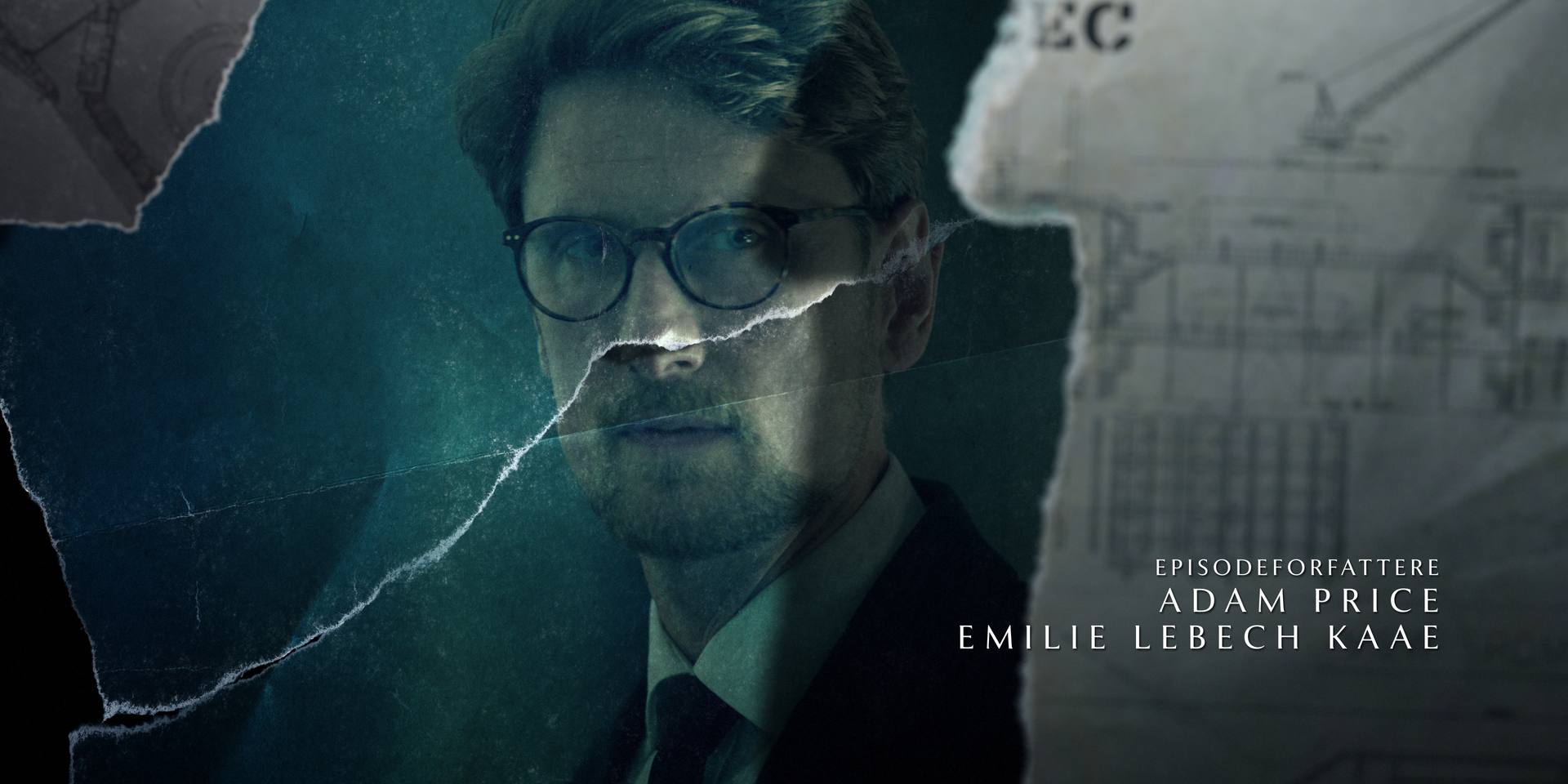 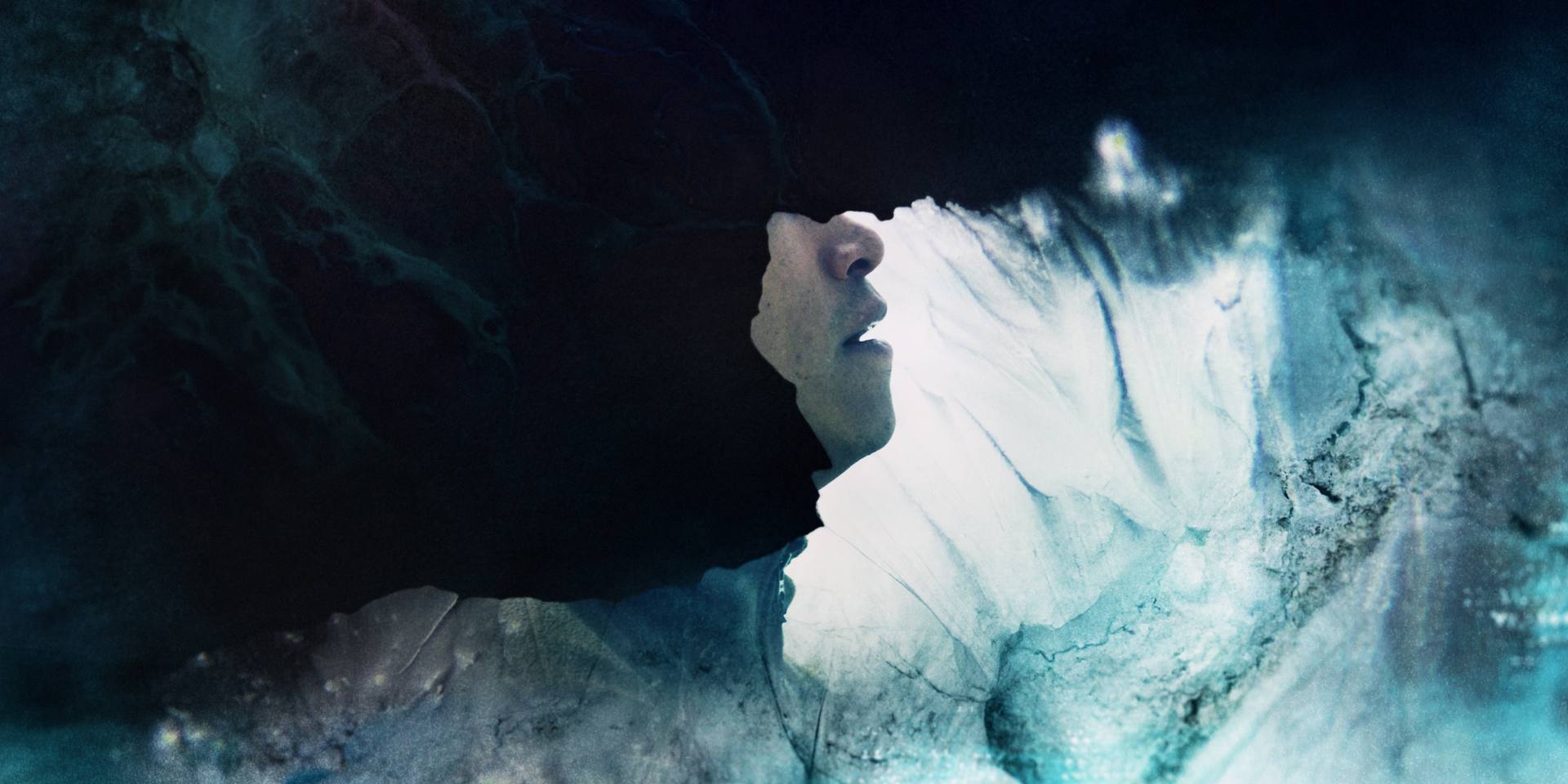 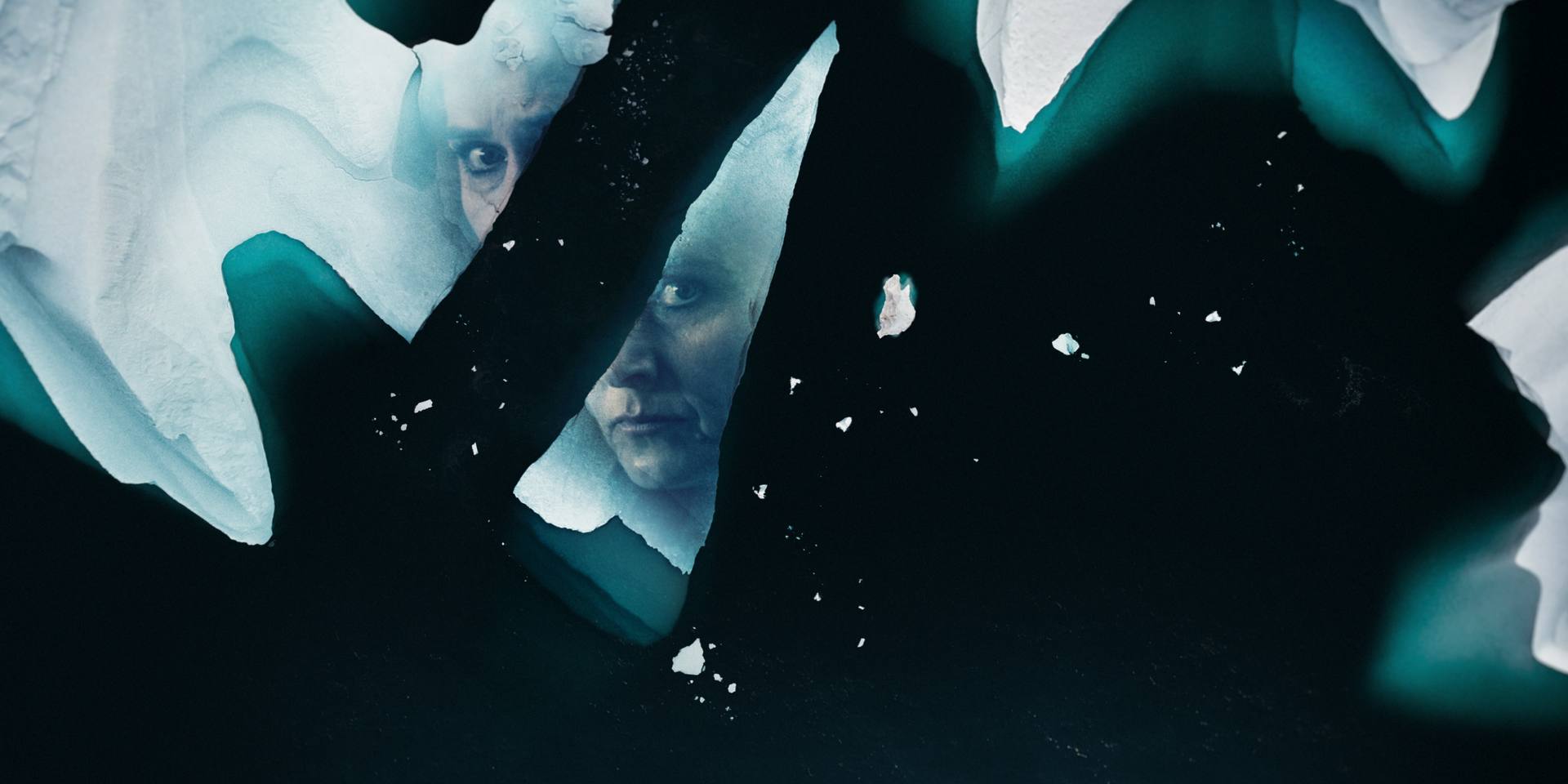 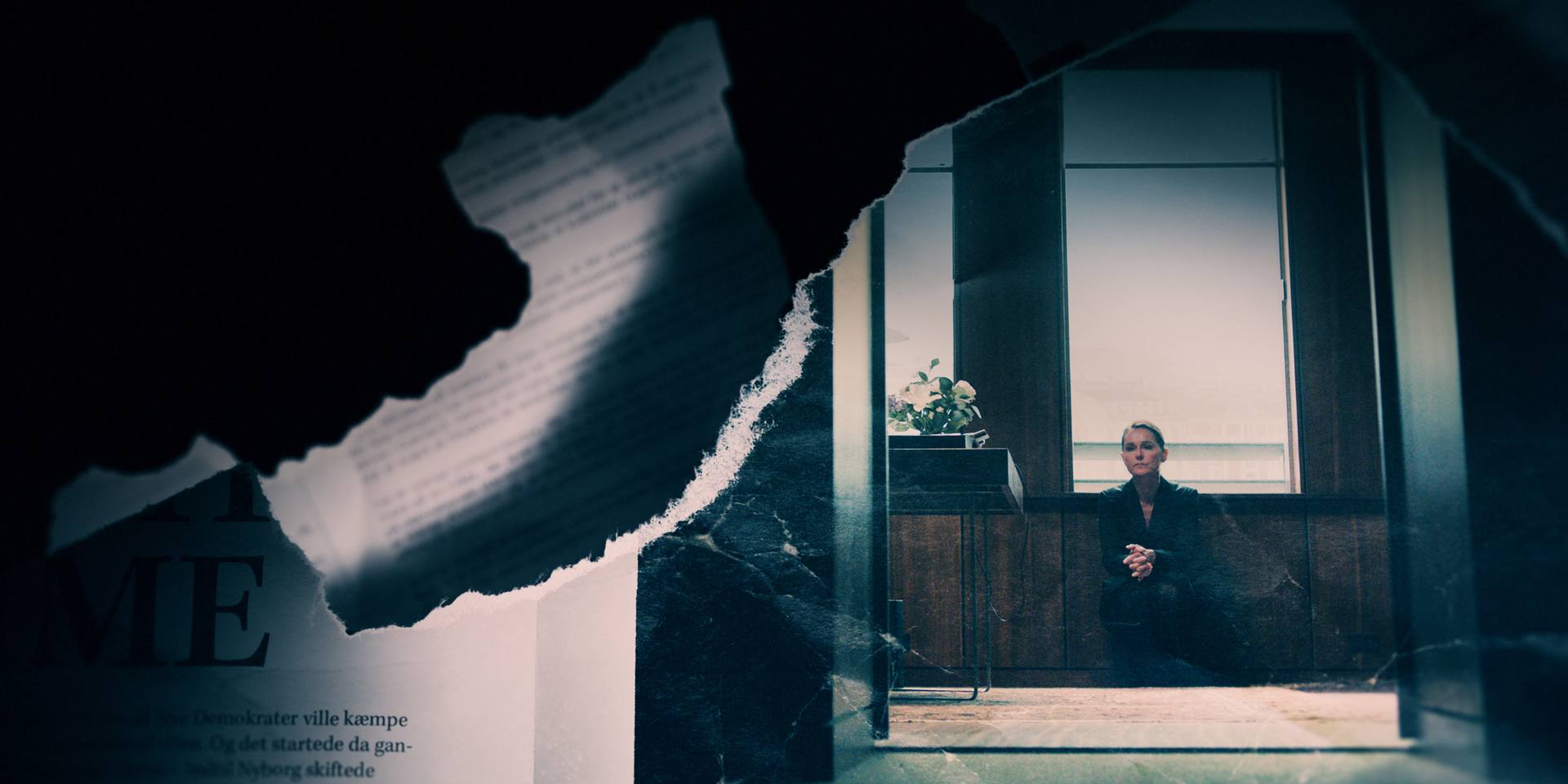 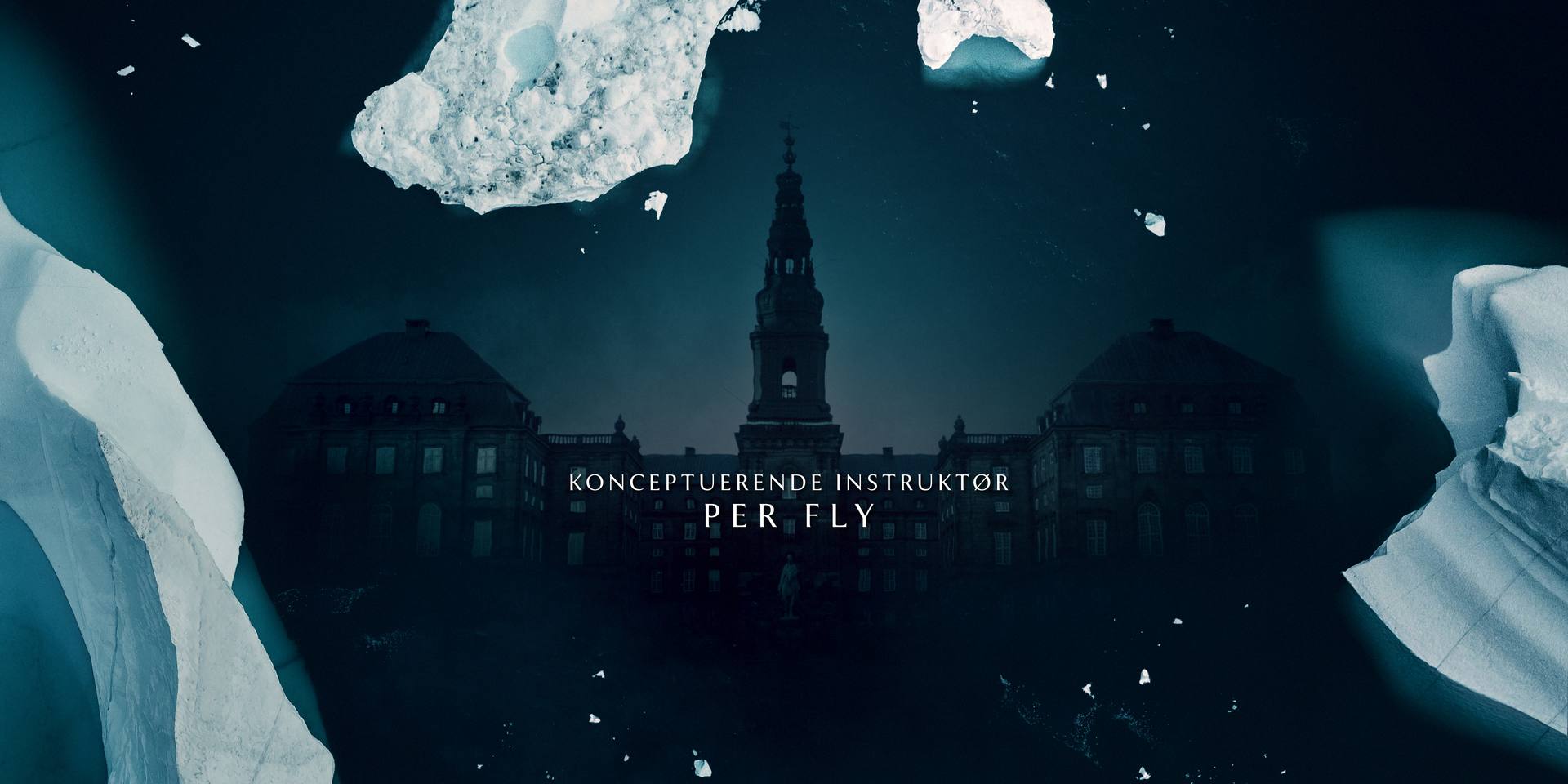 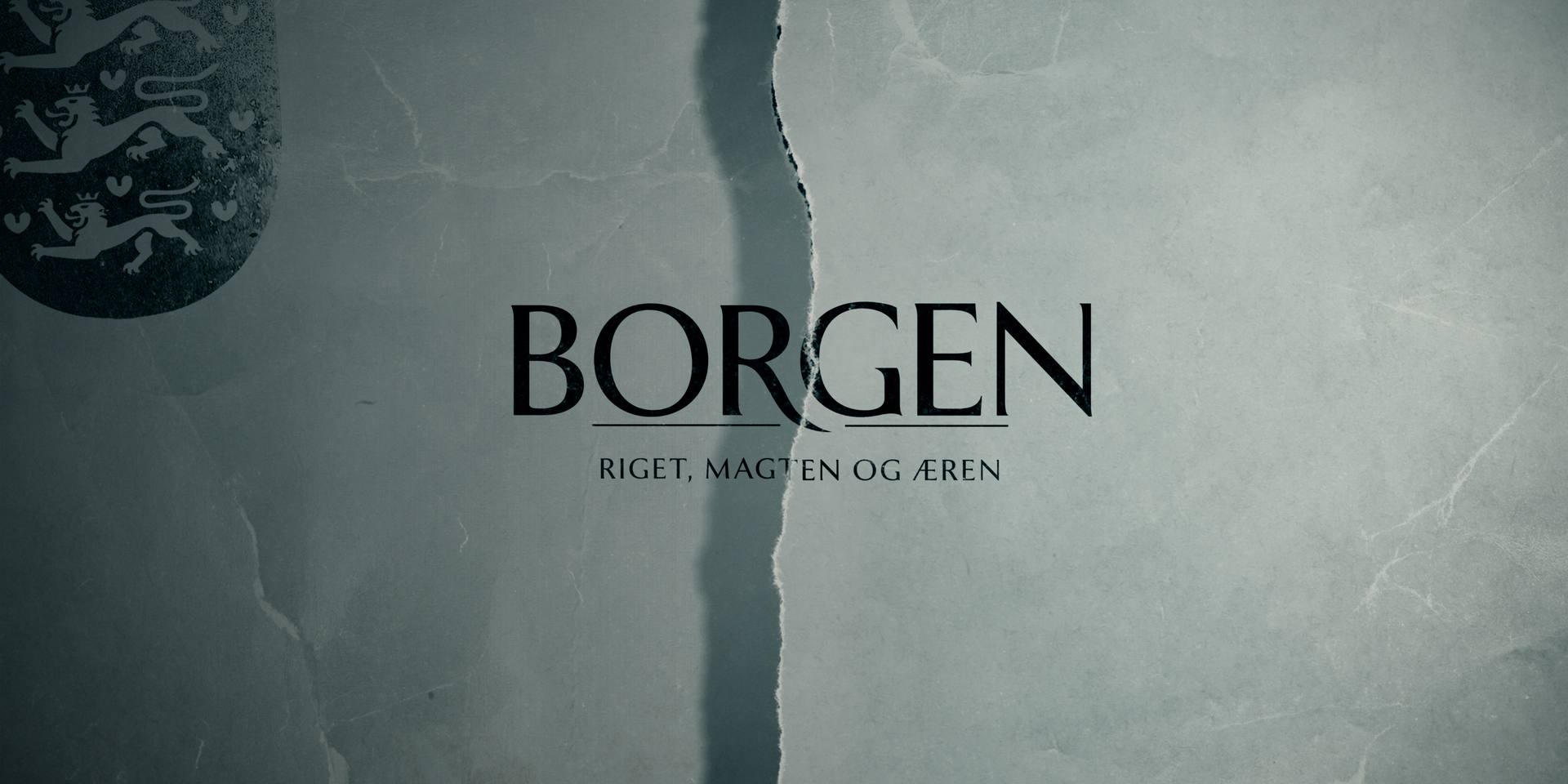 To kick off the development process we had a workshop where we printed all the material we had available, divided it into categories and then created the rough storyboard from there. It gave us an incredible overview of the story arch, and most of the scenes created this way ended up in the sequence -with a bit more polish. 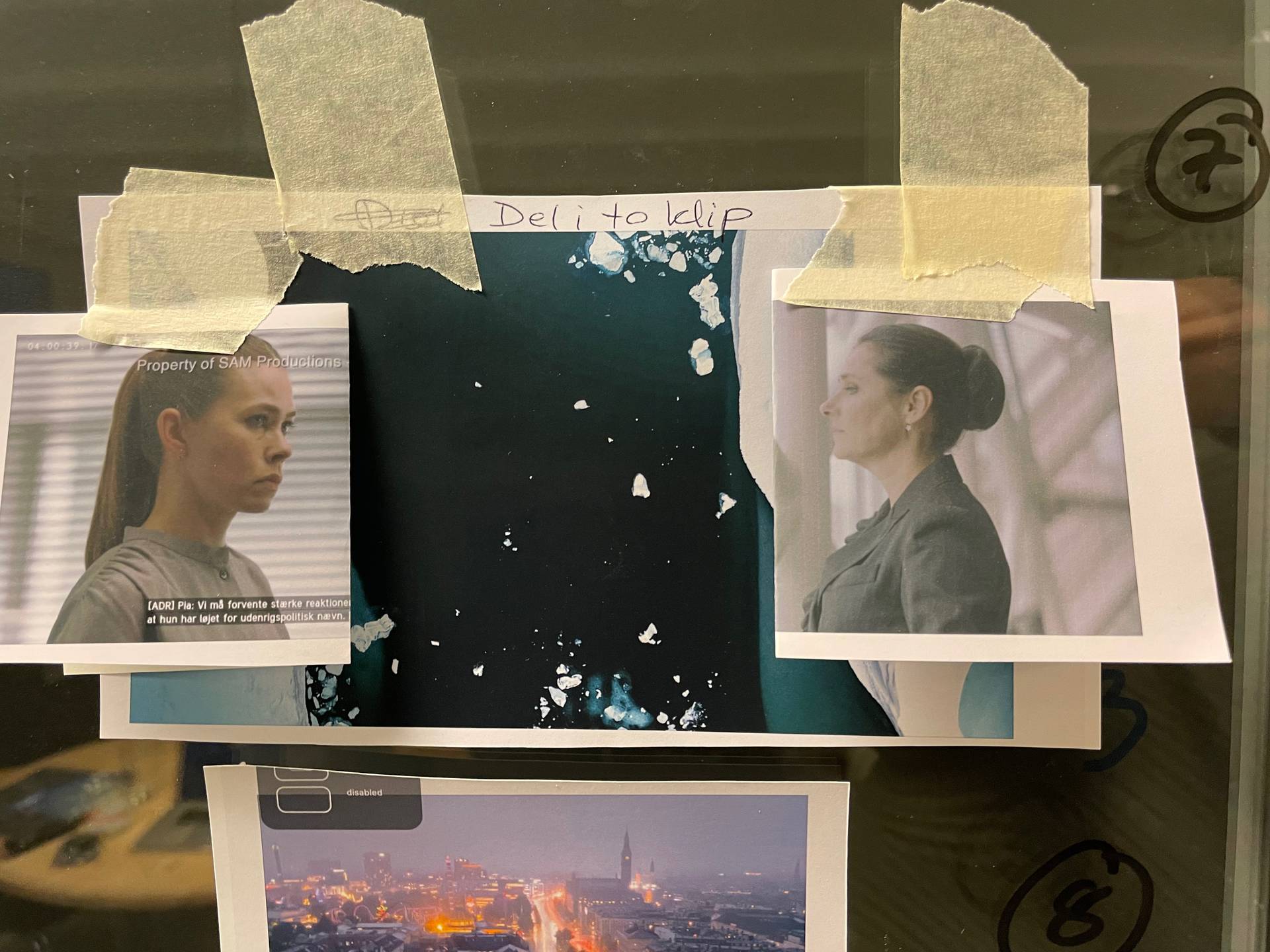 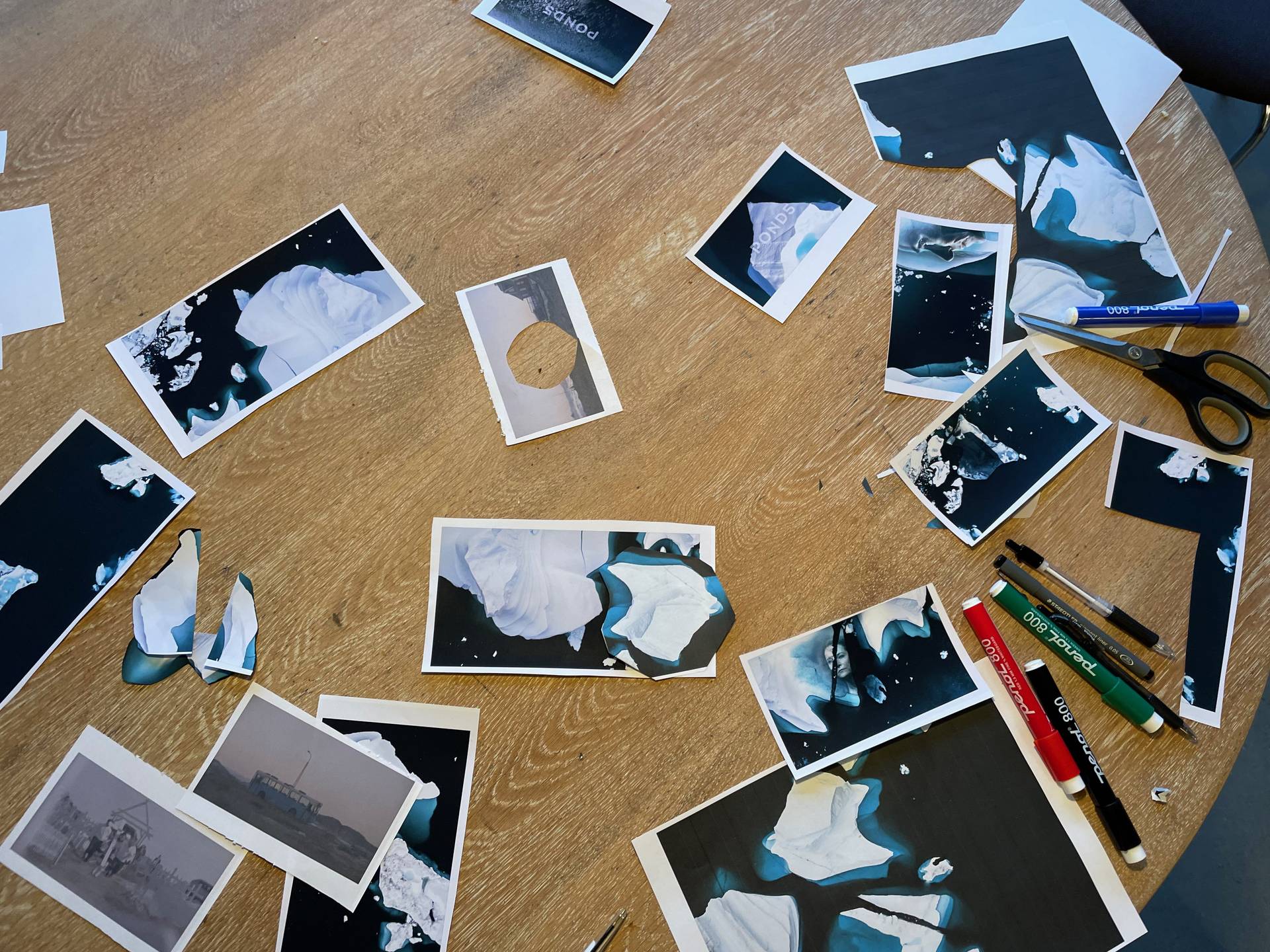 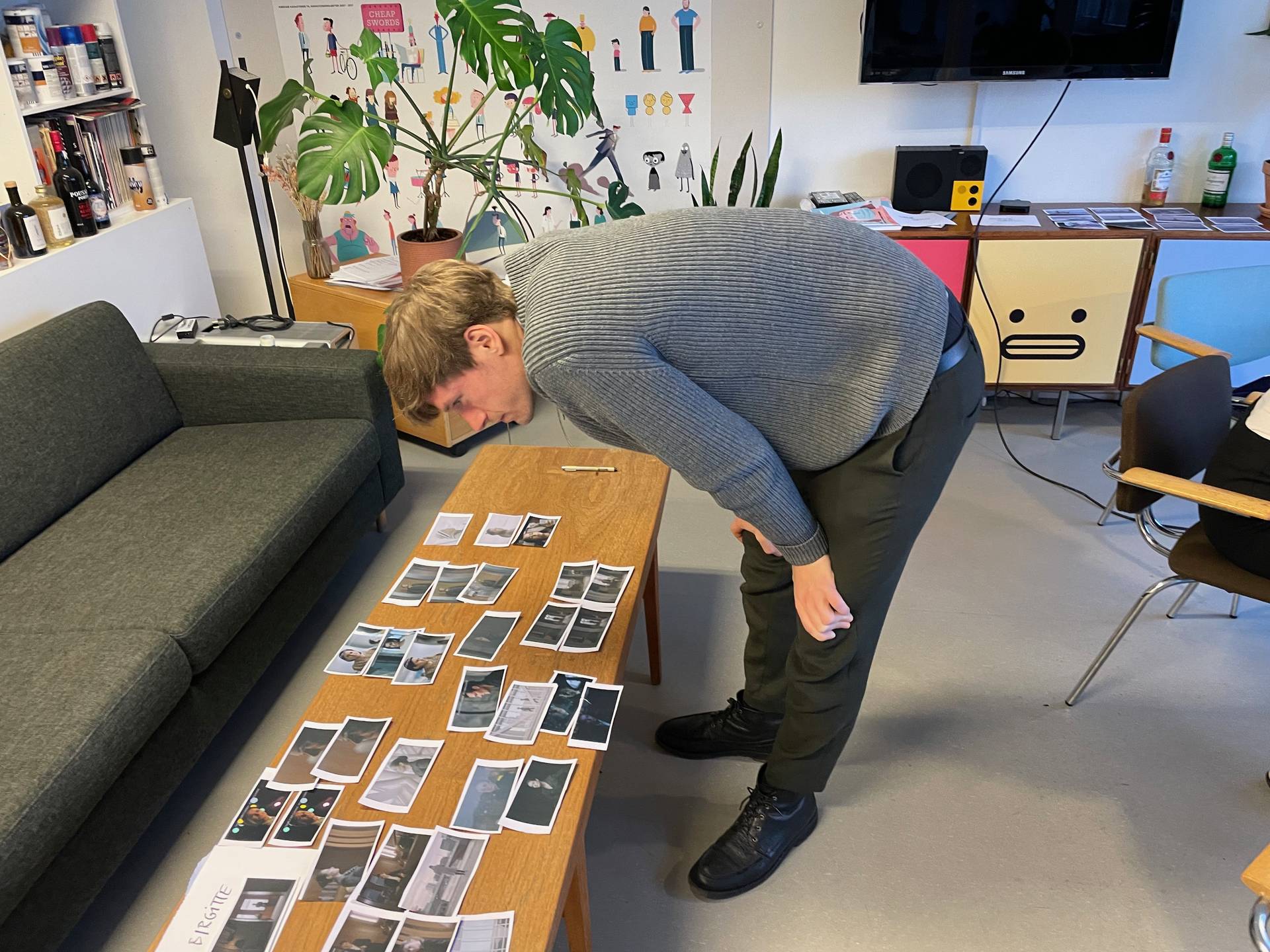 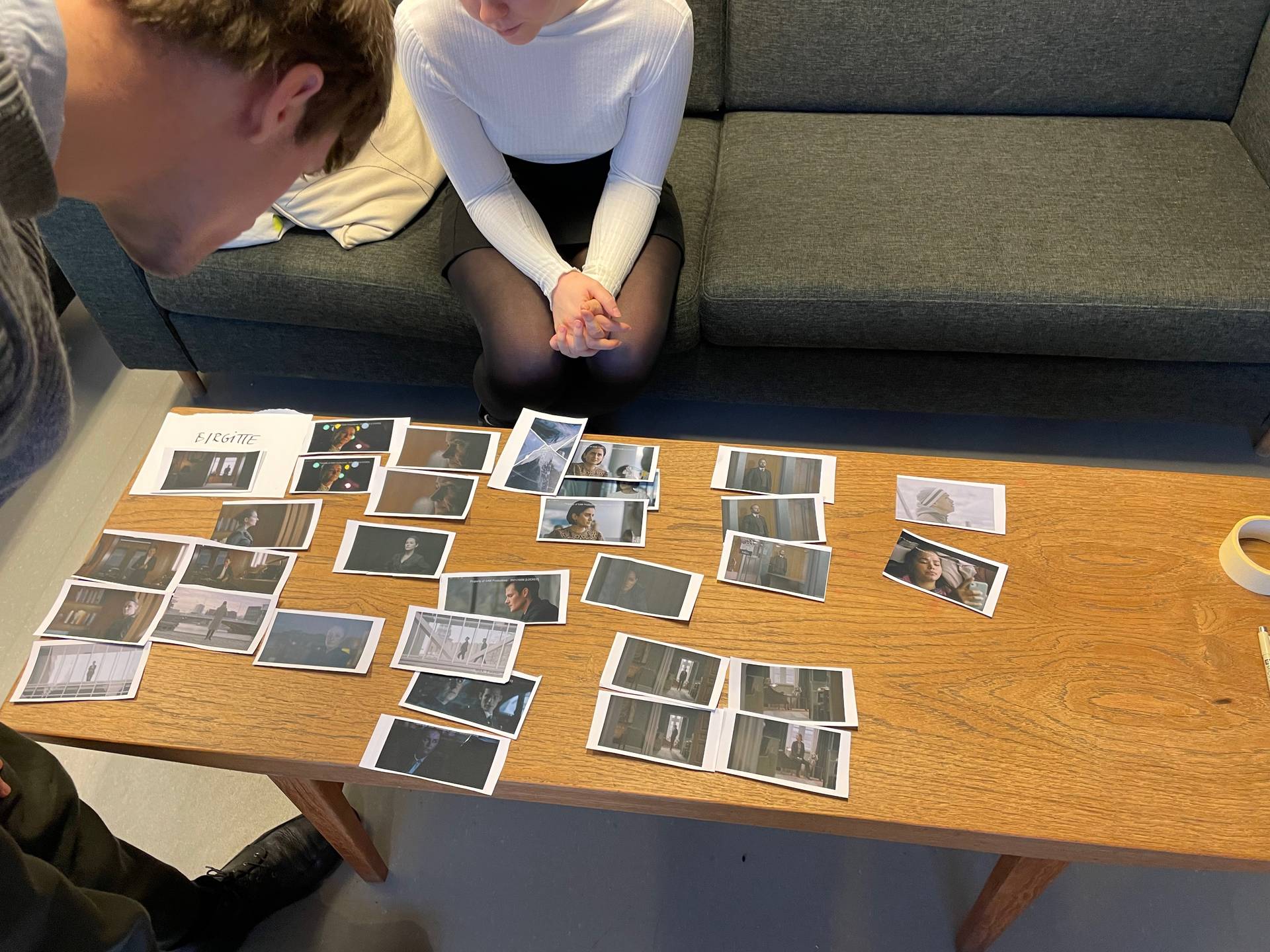 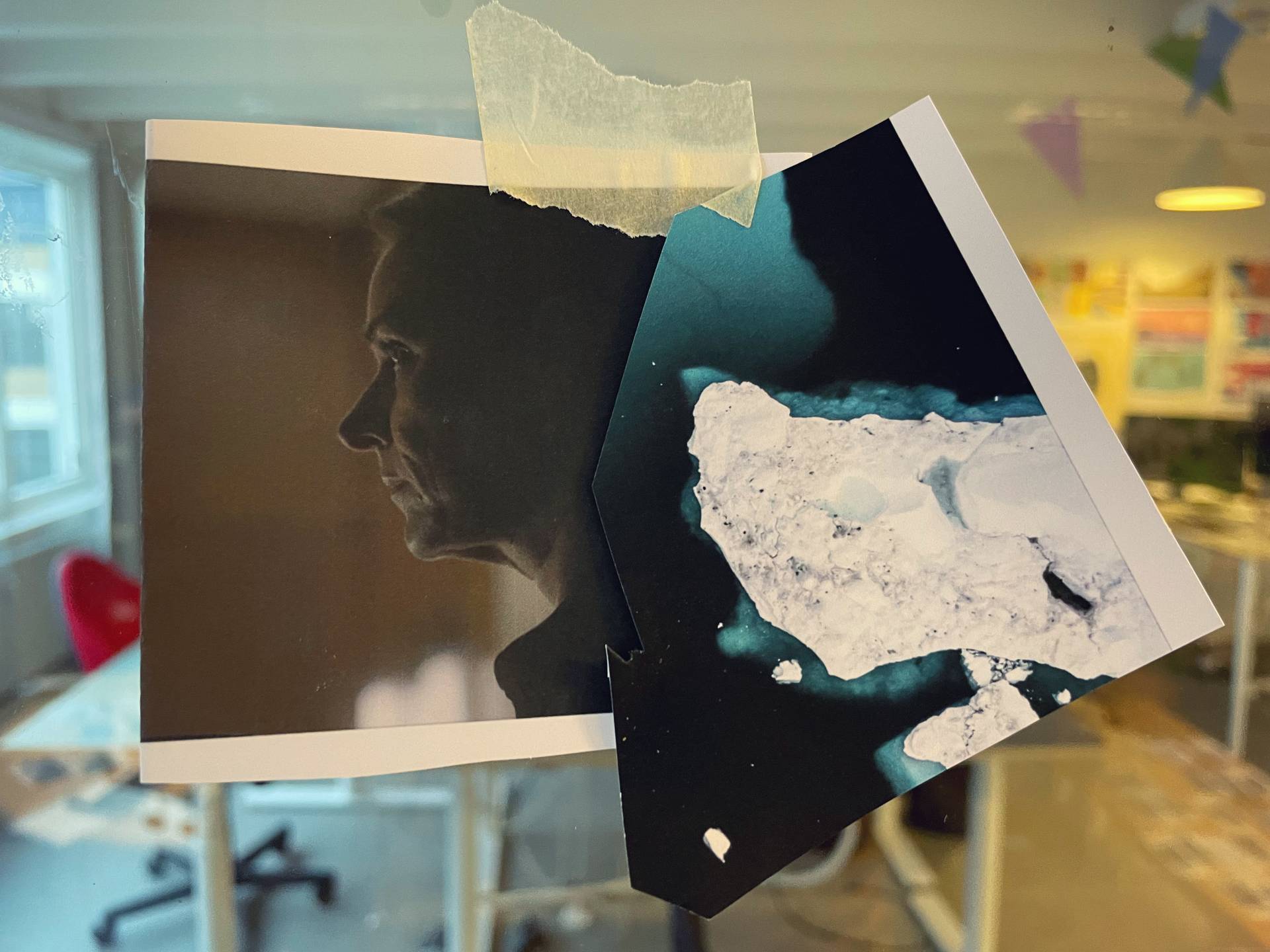 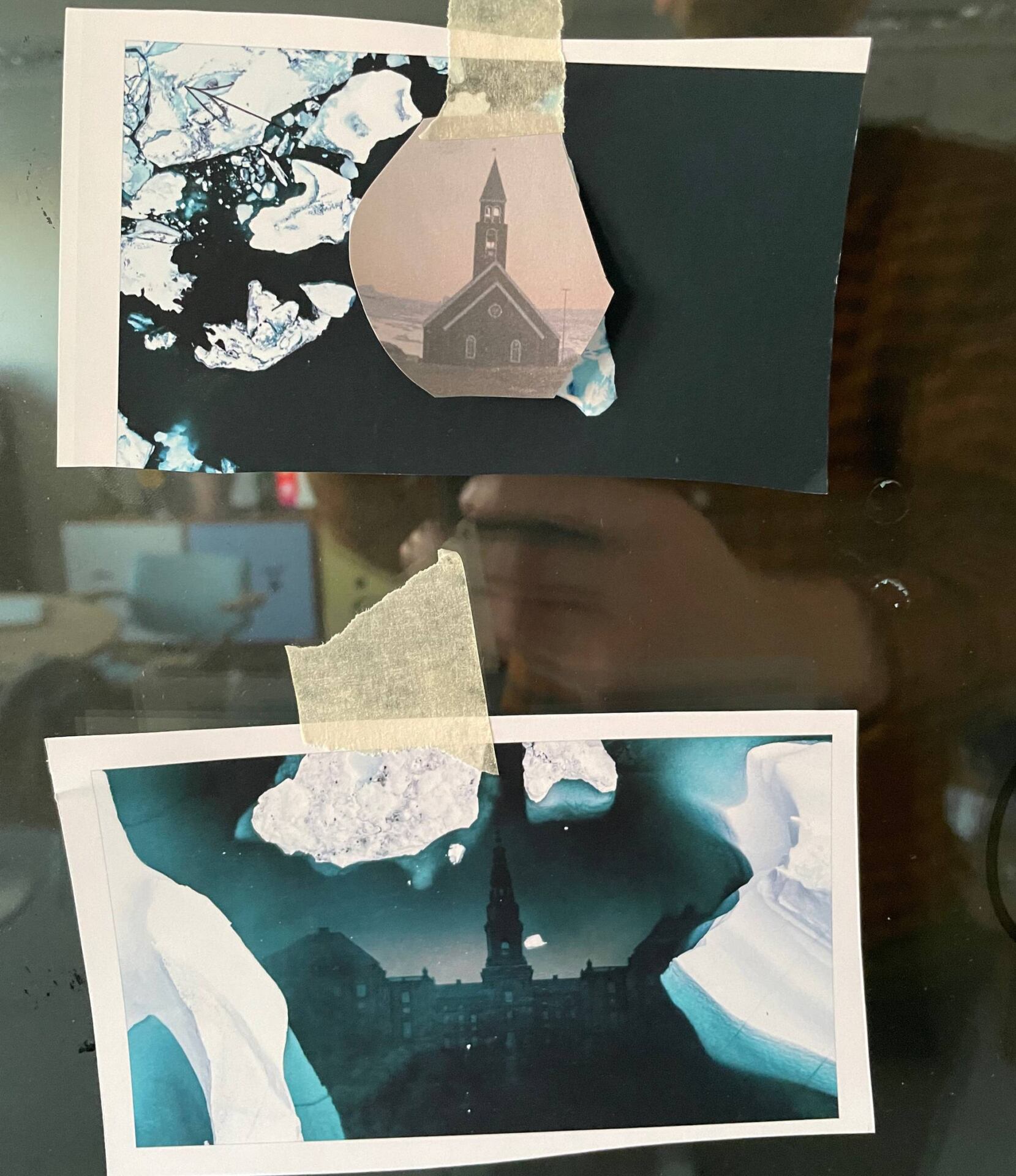