The series is about the political game in Denmark, and for the title sequence we concentrated on the theme of the personal sacrifices the people involved in politics has to make.

The aim of the title sequence was to show the journey from a regular human being to professional politician, and the loneliness that transformation brings. Stylistically we worked with a high contrast black and white look, inspired by print media, satirical drawings and the architectural patterns in Christiansborg, where the danish government resides.

Season 3 made a 5 year jump in time, so we made a new title sequence that reflected the new roles of the main characters in the show.

TITLE SEQUENCE FOR SEASON 1 AND 2 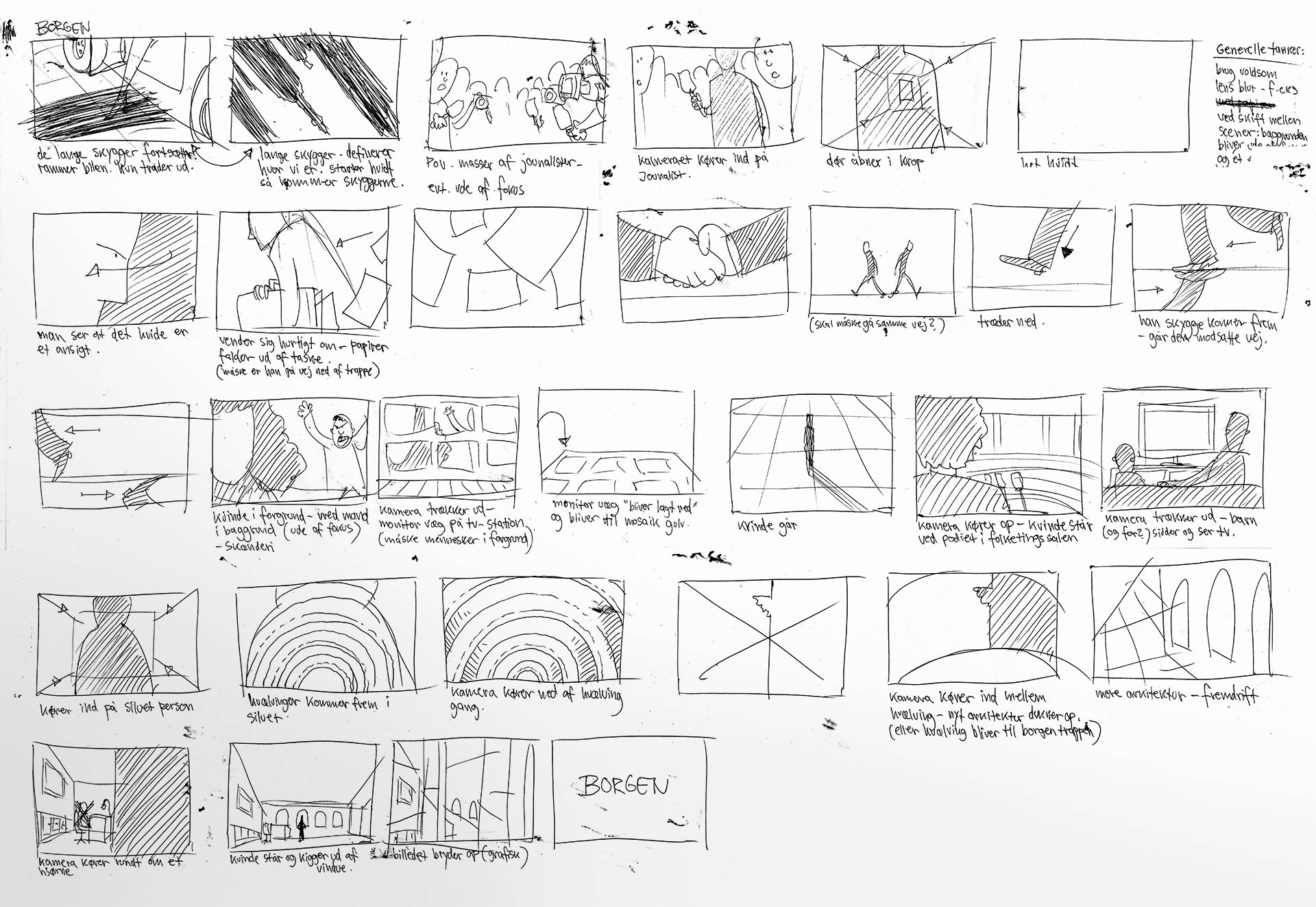 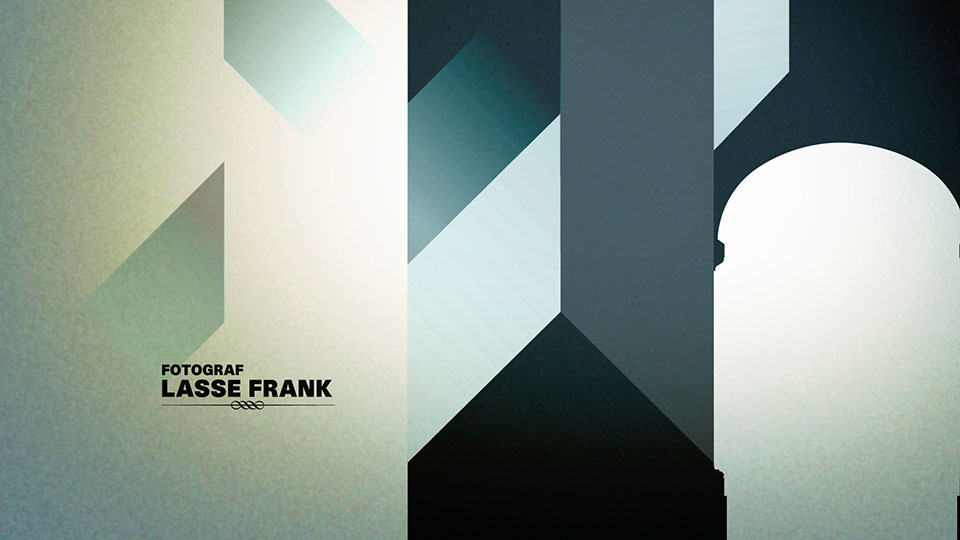 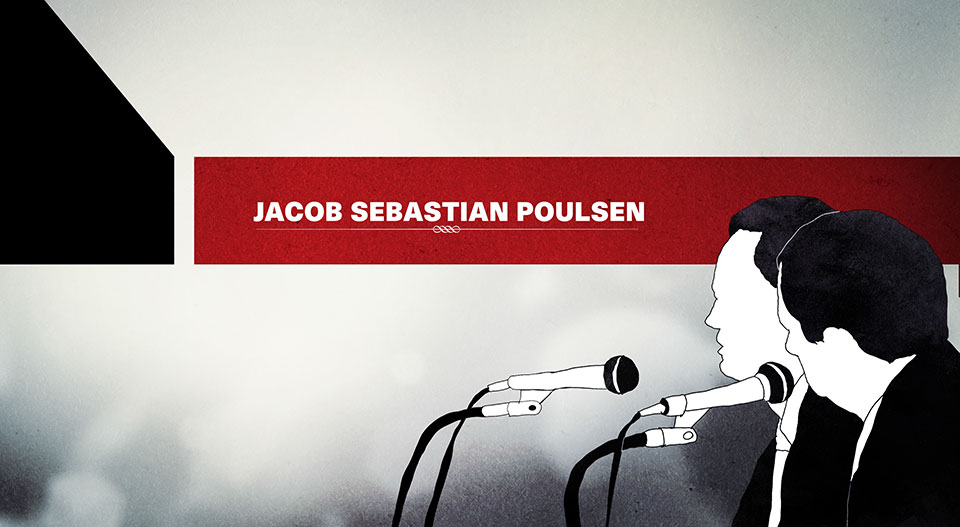 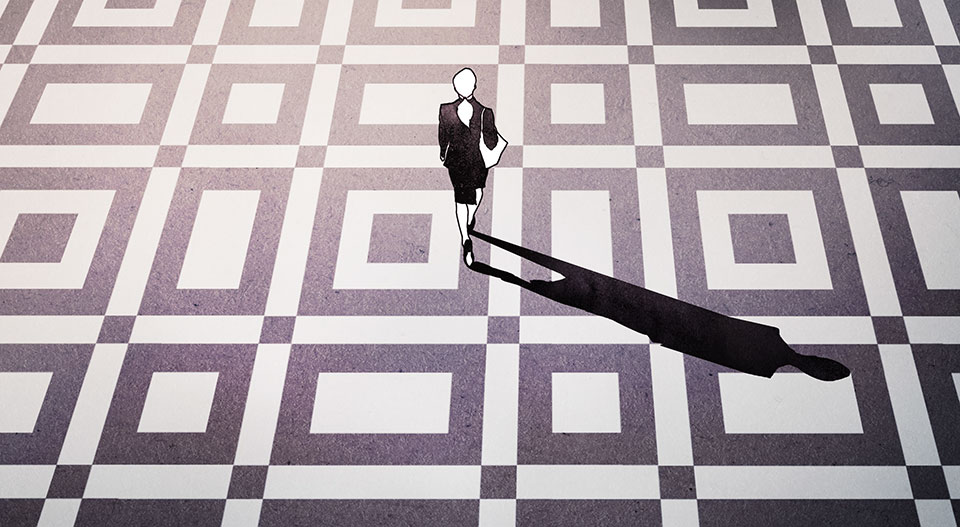 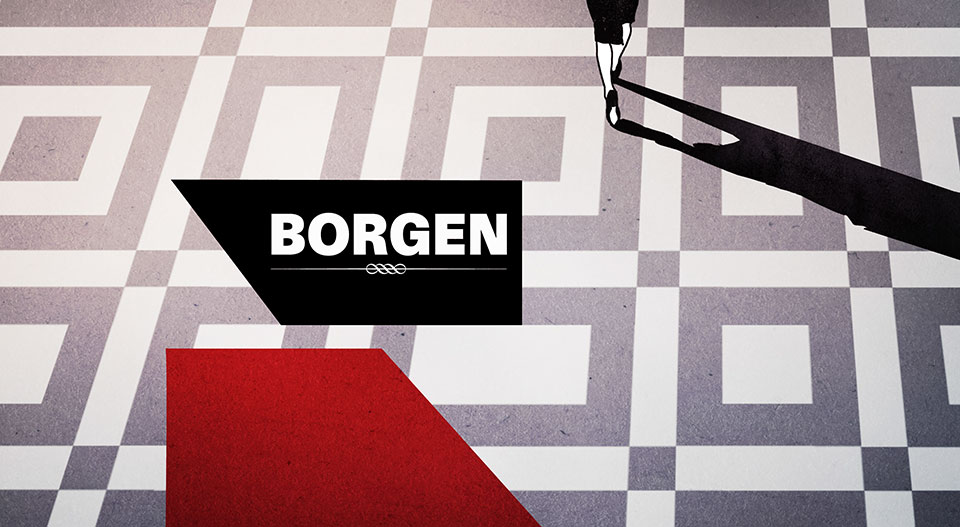