We were approached by WeLovePeople and Urgent Agency to develop an illustration style for DTU (Danish Technical University) as part of a major visual redesign of the university.

DTU is recognized internationally as a leading university in the areas of the technical and the natural sciences, but it is not very easy to visually communicate the actual impact of the research and studies done at DTU. The more abstract ways you can communicate with illustration was therefor a major advantage for the university. We developed a visual style that aimed at showing both the human aspect, the global impact and the technical side of DTU.

We worked with larger ‘hero’ illustrations constructed from several smaller illustrations, but in a way that they seamlessly blended into each other. In that way we had larger illustrations showing several aspects of DTU, made up of smaller more concrete illustrations that could be used seperately. The illustrations were also made into small animated loops for digital platforms. 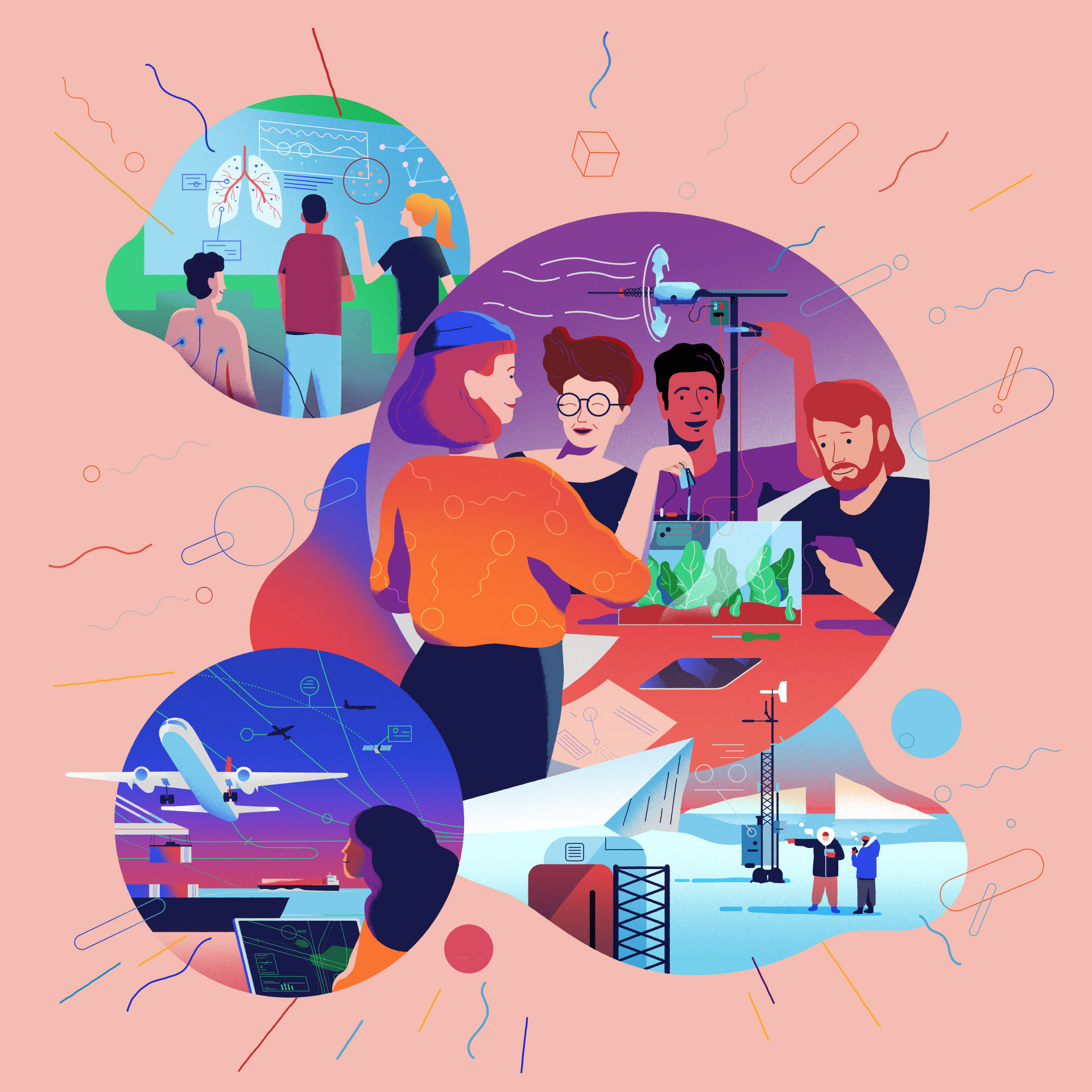 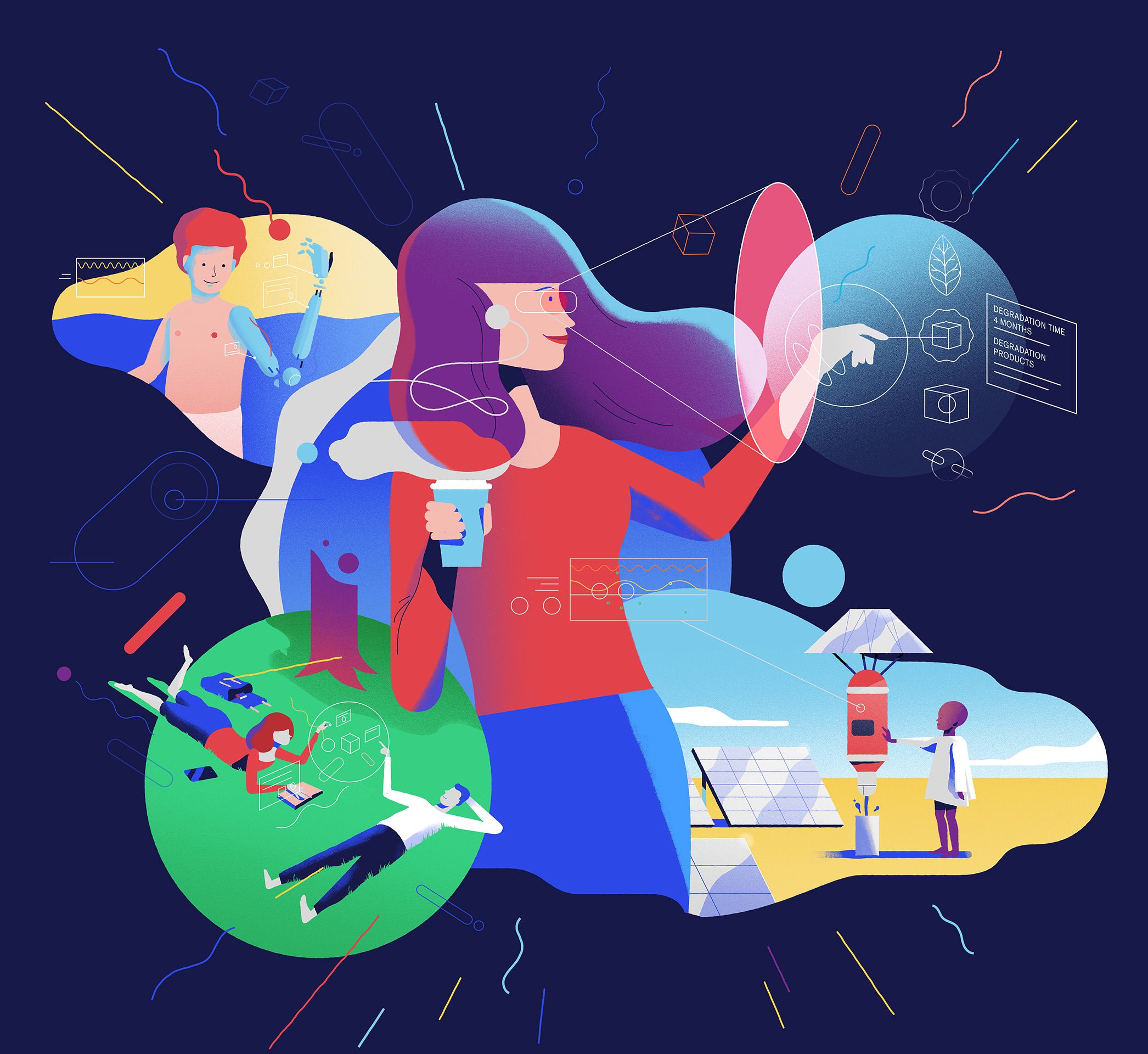 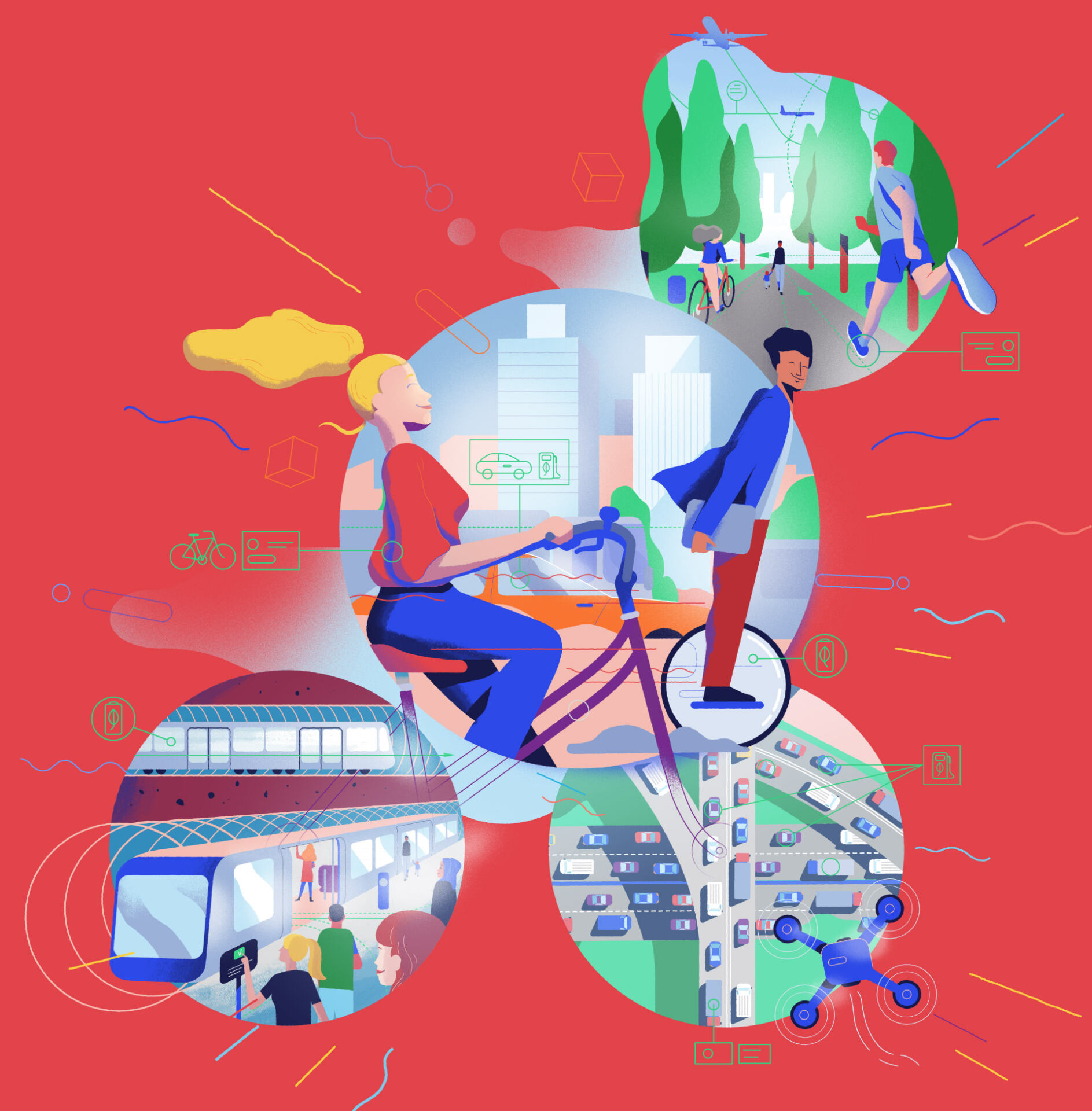 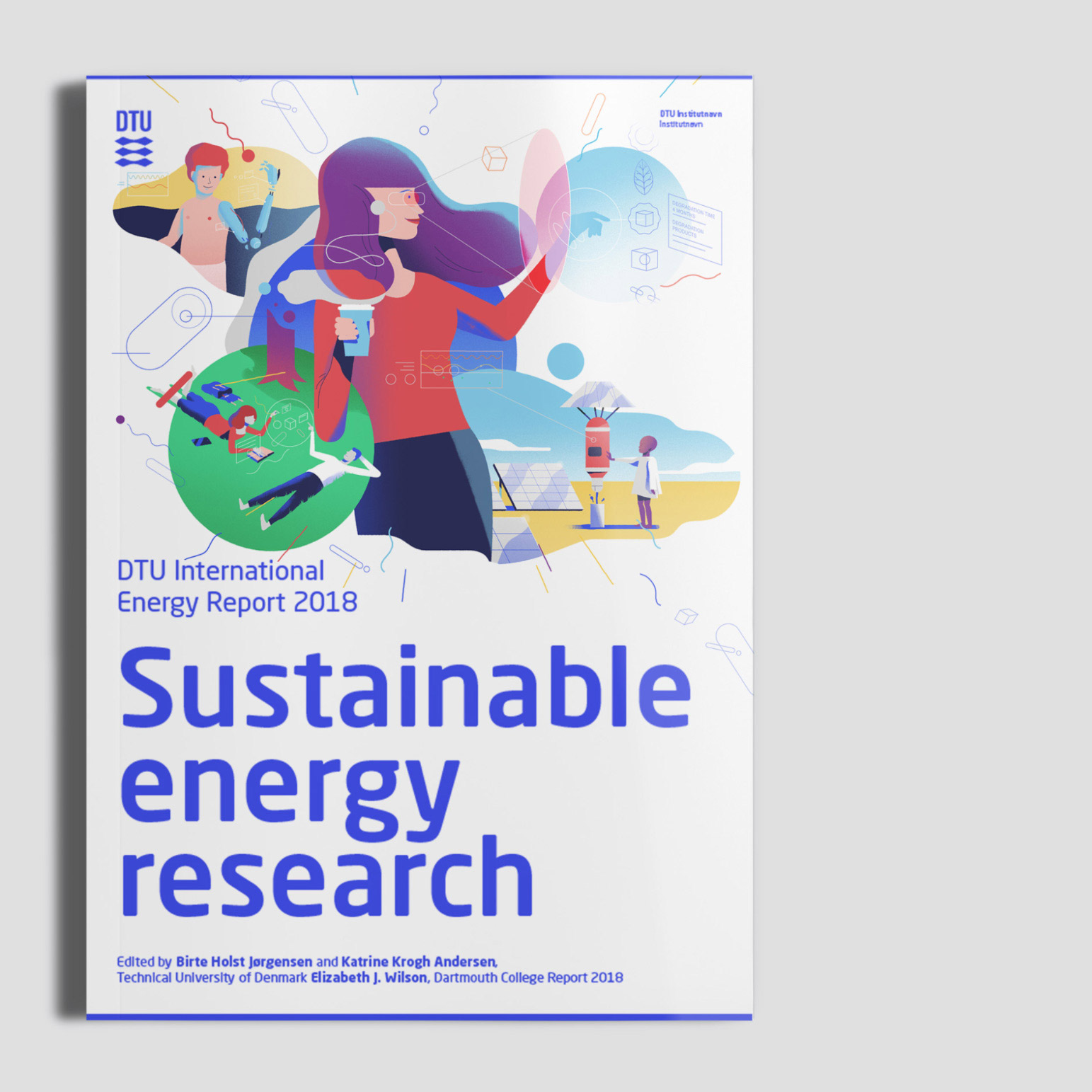 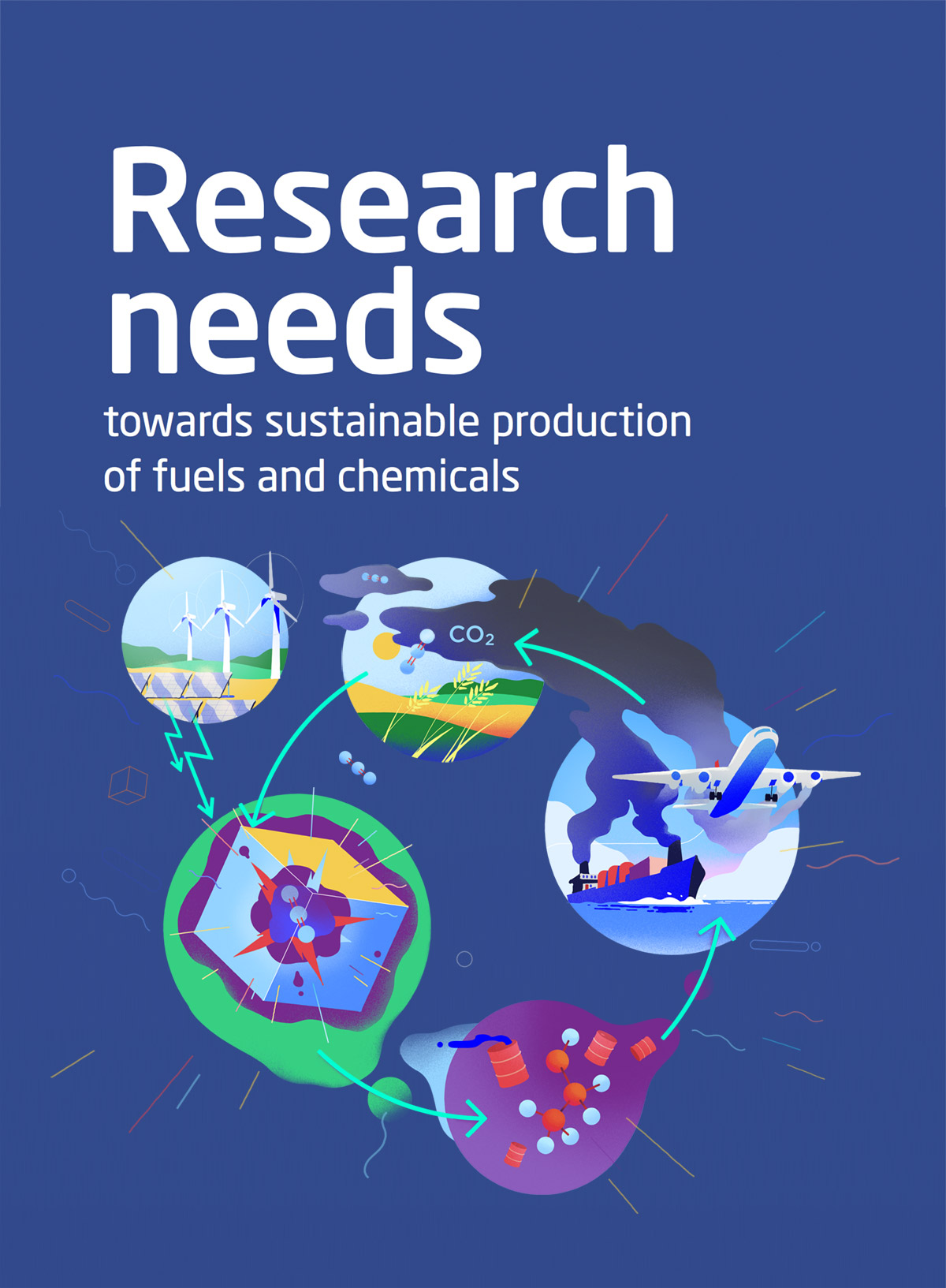