EVERYONE DESERVES A HOME

We helped Danish organization Rådet for Socialt Udsatte (Counsel for the Socially marginalized) bring awareness to an unfortunate rise in people that ends up on the streets in Denmark.

Rådet for Socialt Udsatte represents the voice of some of the most socially vulnerable. Their work focuses on bringing awareness to the impact that certain policies and political reforms have on those that are socially marginalized. For the past ten years homelessness has been on the rise in Denmark, even though the general living standards are improving on a national basis.
Rådet for Socialt Udsatte asked us to do three short films on the reasons some people slip through our social security system and end up on the streets. The films are part of a larger report on homelessness  – in an attempt to get more people to care about the subject and turn the tide on the increasing number of homeless people in Denmark.
Everybody deserves a home. 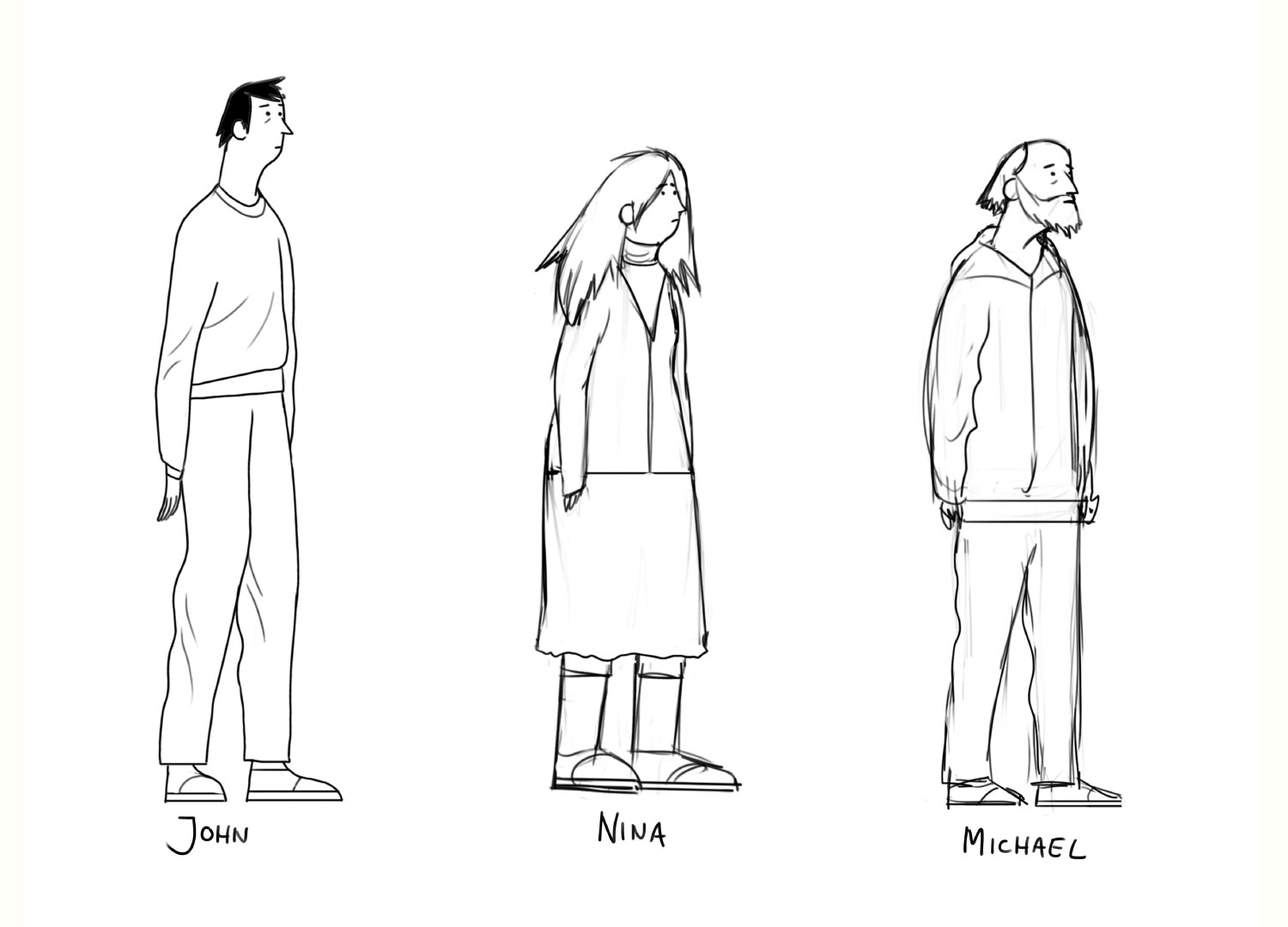 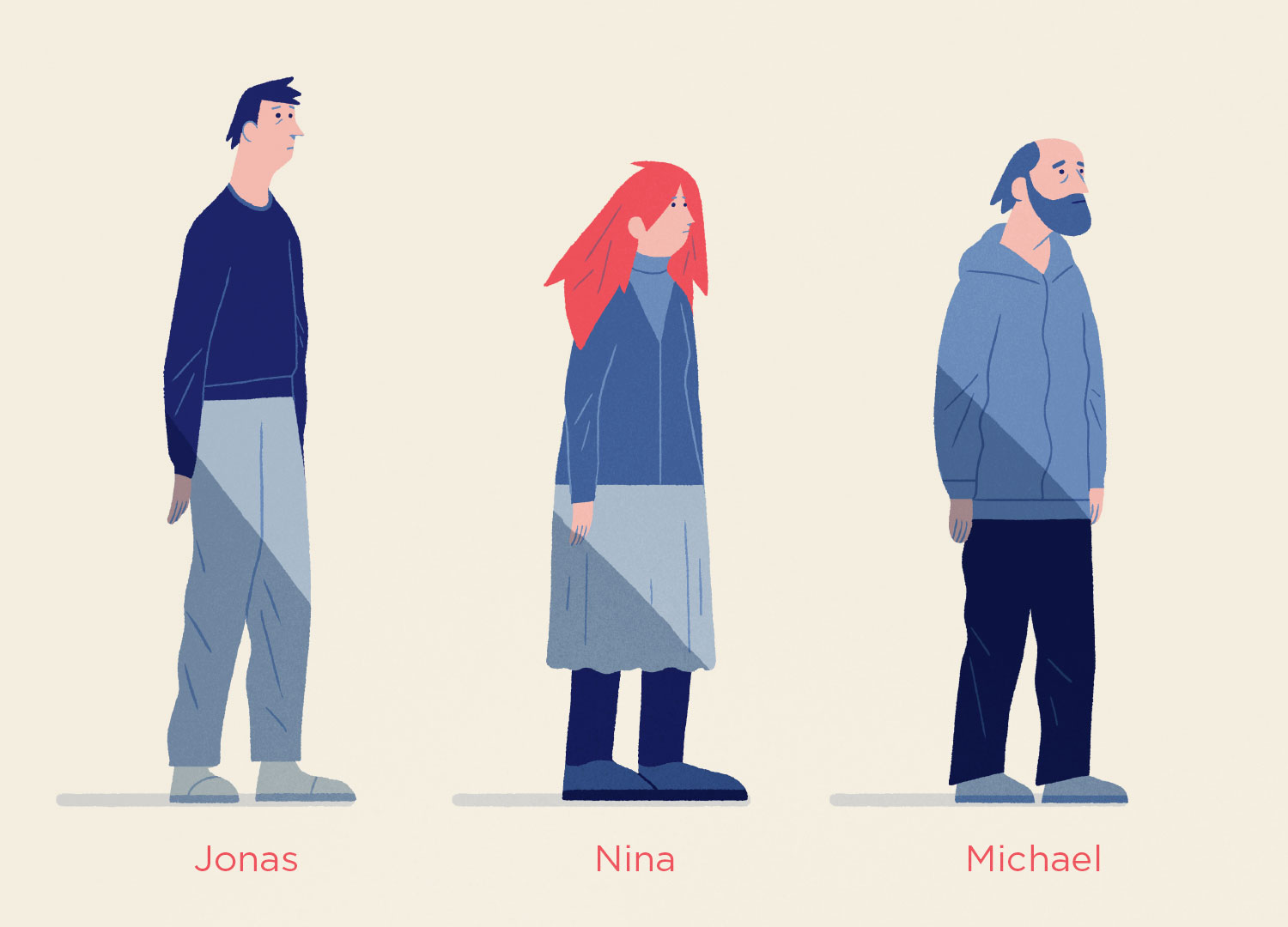