Ramasjang has a wide range of established characters in their tv shows, games and apps. And they also appear live in the yearly ‘Cirkus Summarum’ as well as on a lot of merchandise.

The problem is that all these characters are real actors or live dolls, and every time they have been made as drawings and animations, they have looked different. We aimed to change that.

The challenge was to create a coherent style for all the characters primarily suited for games and apps, but they should also be reference designs for all drawn versions of the characters in other media.

We have created, analyzed and tested over two hundred character sketches and ended up with 32 character designs for a wide range of Ramasjang characters. The style is bold and simple with strong black stroke to make the characters stand out on any background, and the characters are easily recognized even in games on a small smartphone screen. Each of the characters have their own unique look and has a lot of variation in proportions and in their body language, while preserving the overall style.

We also rigged and animated the most popular of the characters, giving them a walkcycle an idle animation and a character speciality each. The designs has already been adopted for the Ramasjang Apps new opening universe and a range of Ramasjang games.

We started analyzing character designs for the target age group of 3 to 10, and began sketching. We also discussed coloring and technique and decided to work with flat colors to have the best pixel economy possible. 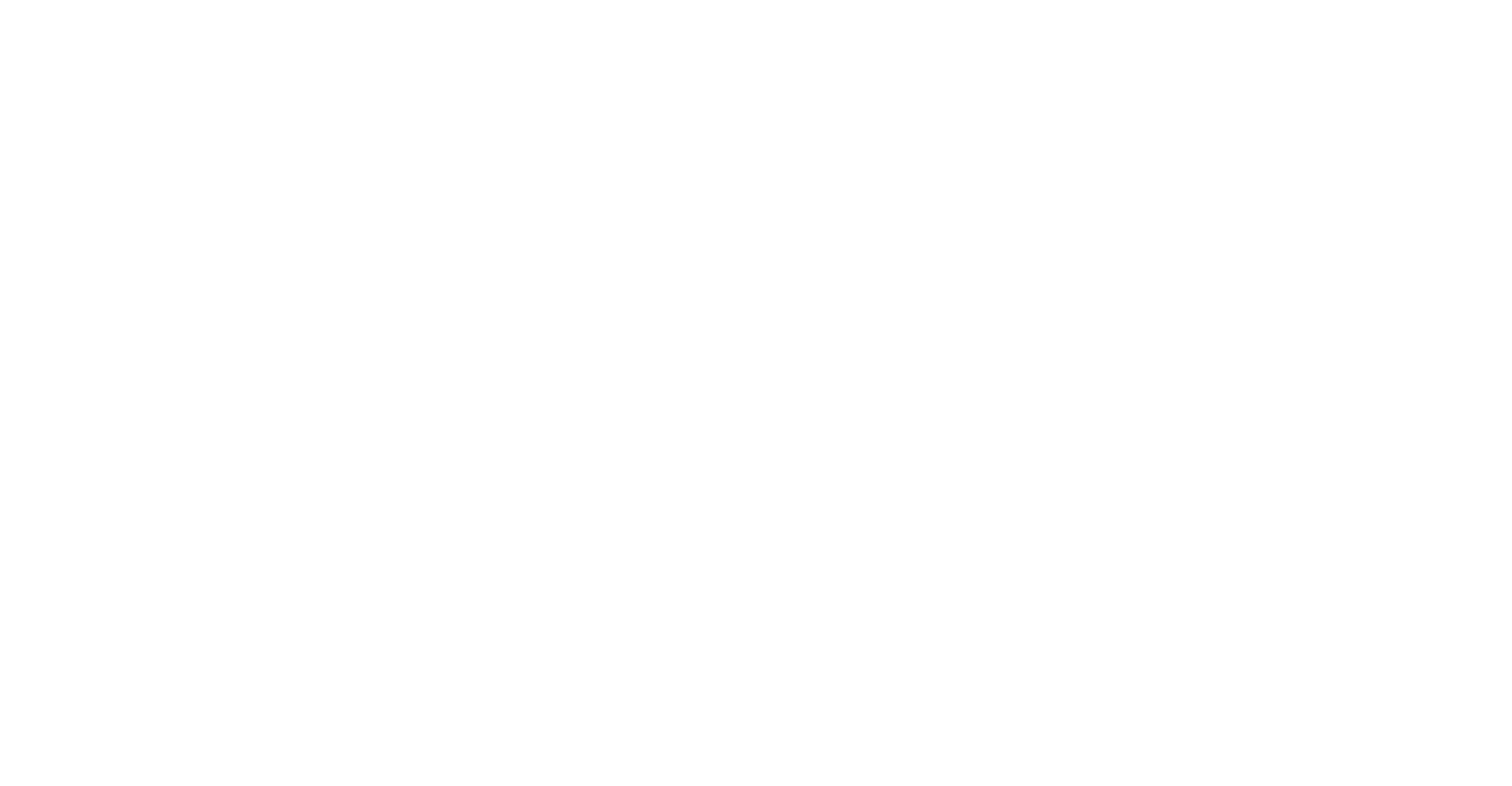 Defining the style with Onkel Reje

We used the drawn version of Ramasjang character Onkel Reje as the first character for development of the overall style. We set out to really try out a wide range of different approaches to the character designs.

After a thorough development, and a lot of discussions, adjusting and  fine tuning in collaboration with DR Ramasjang & DR Design, we chose three designs to test on a testing panel of children in the target group of 3 to 10 year olds. 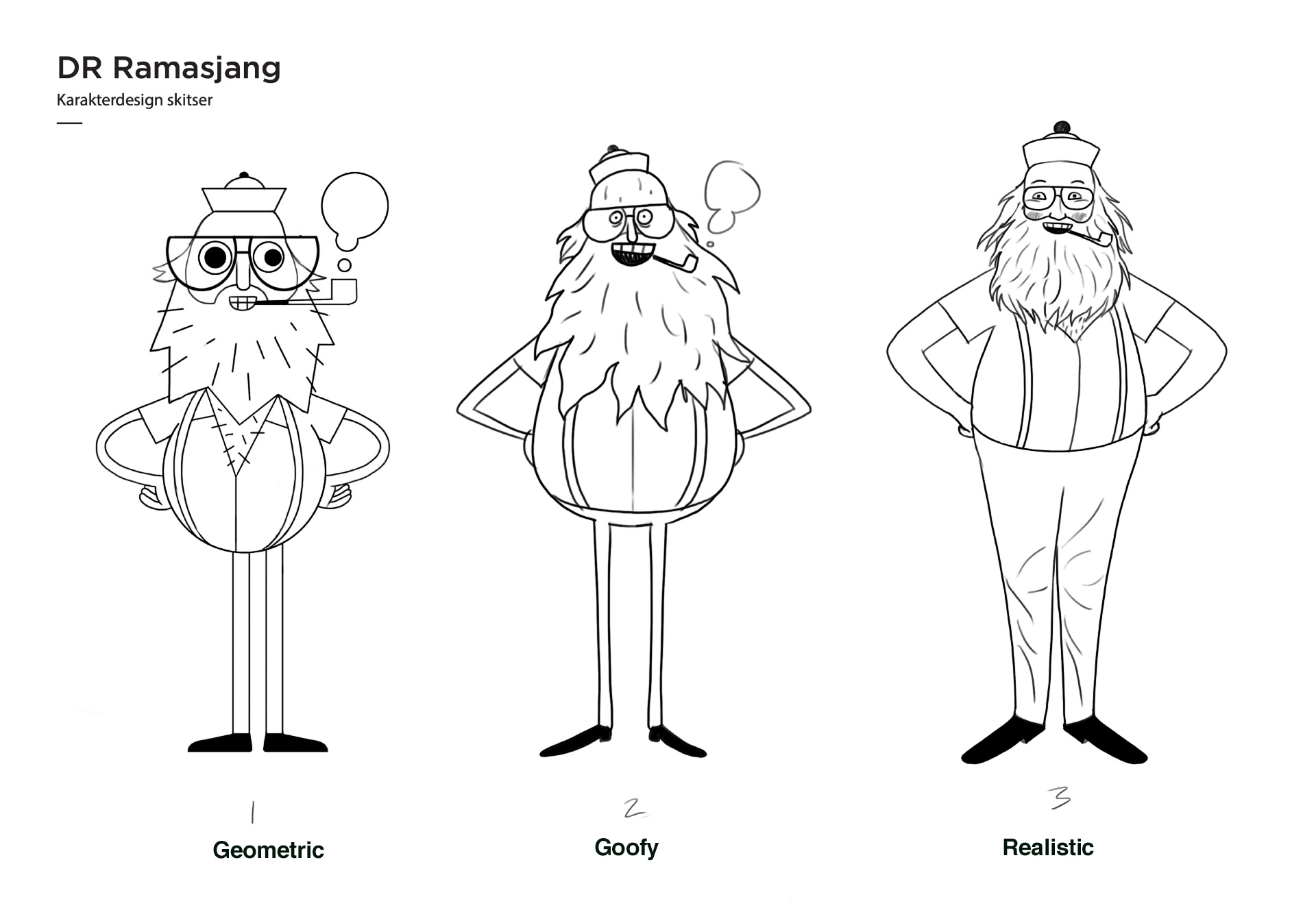 The Iconographic design was the favorite among the testing group, with high likeability, and was easily recognized as the same character as the original live-action version, even in small sizes.

We tested different colors, outlines (black, coloured, thickness) and ended up with quite a vivid palette and bold, black outlines. We animated Onkel Reje and all the following cgaracters in Spine for easy, efficient implementation in games and apps 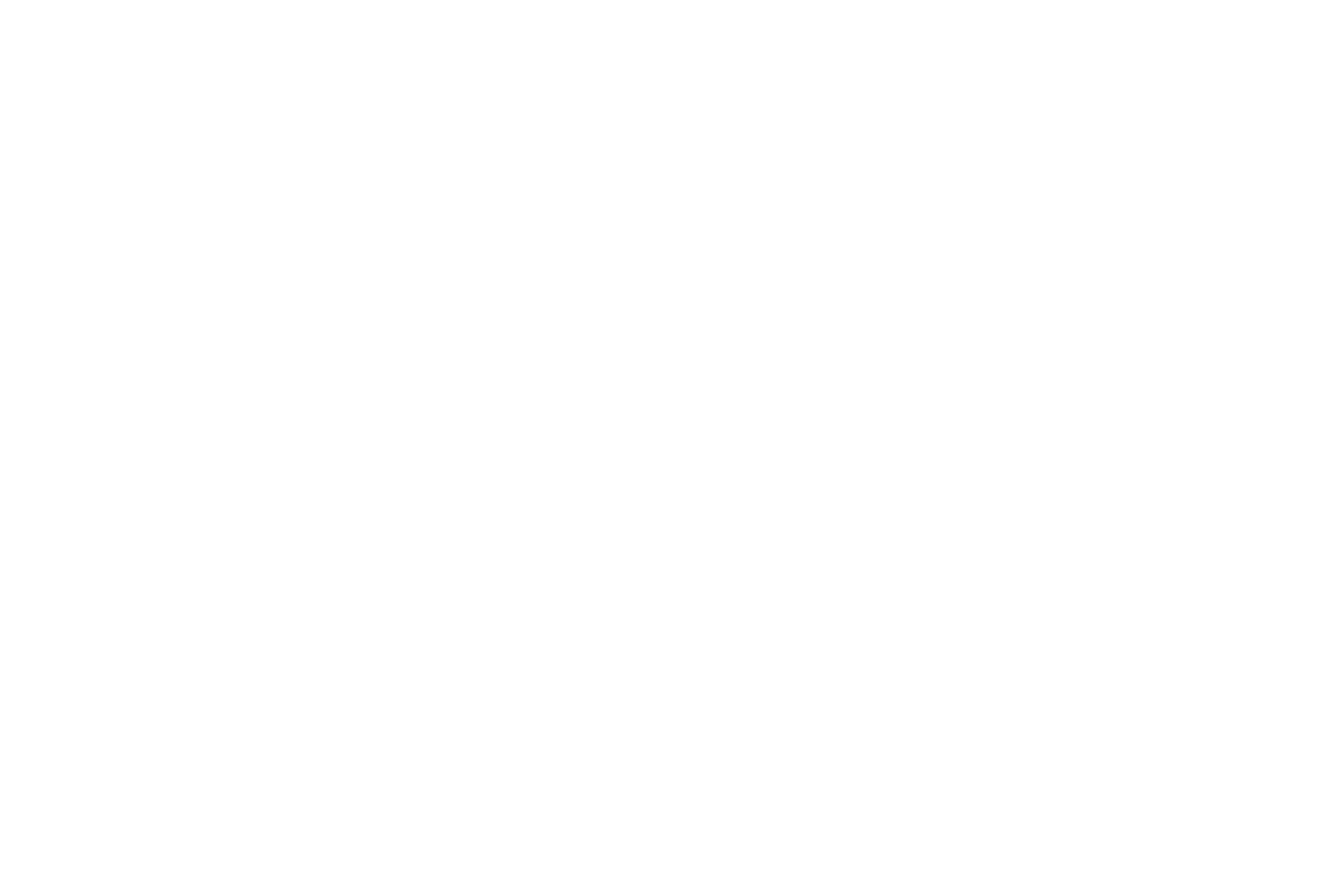 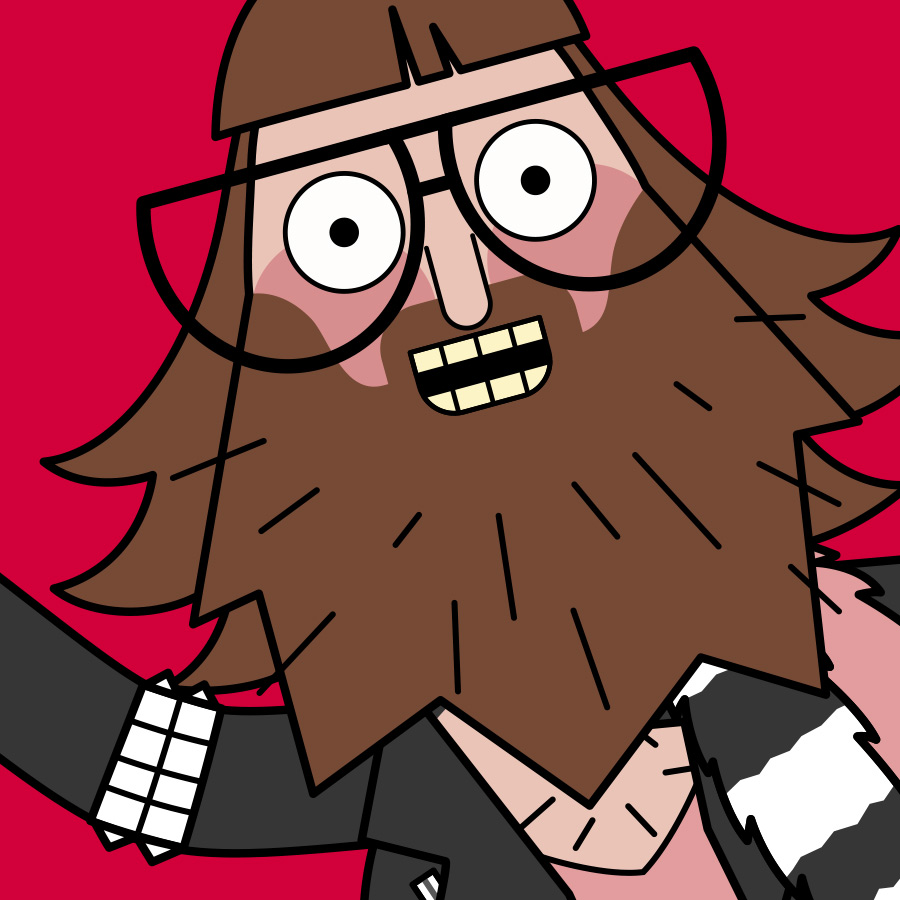 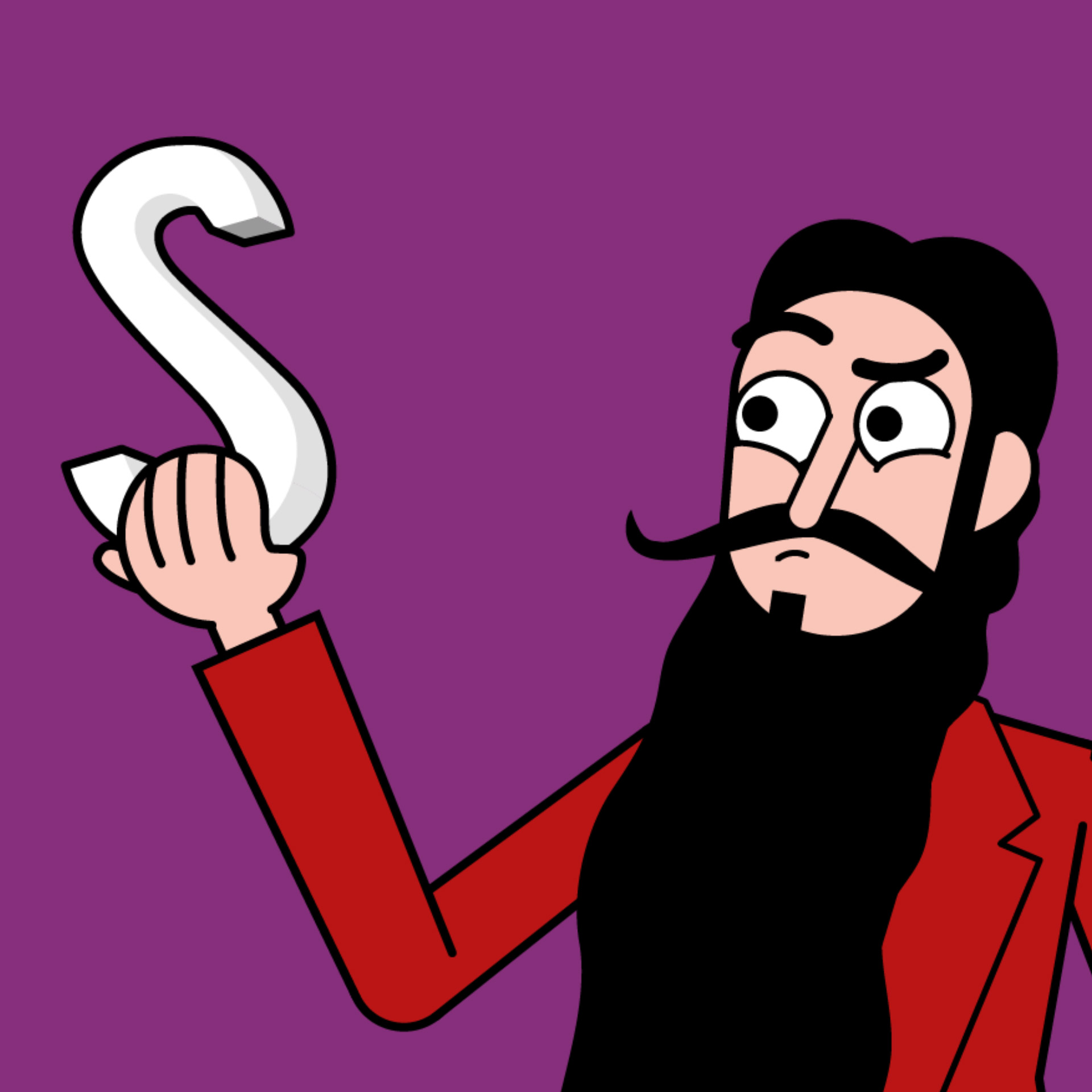 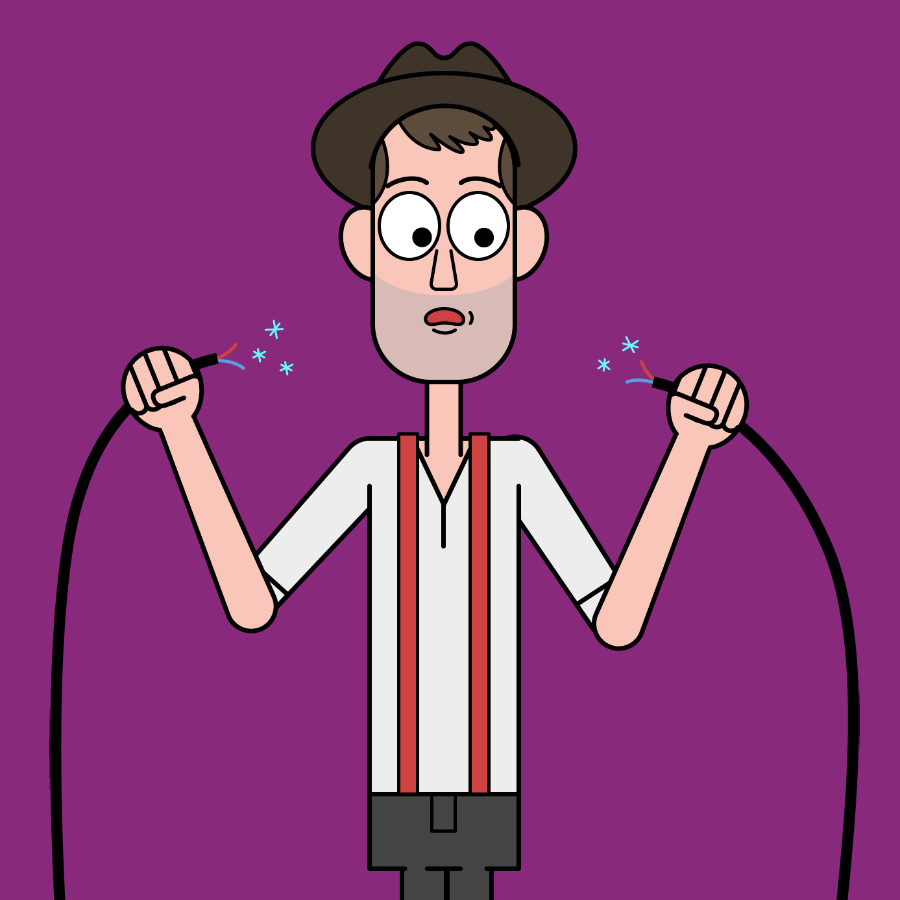 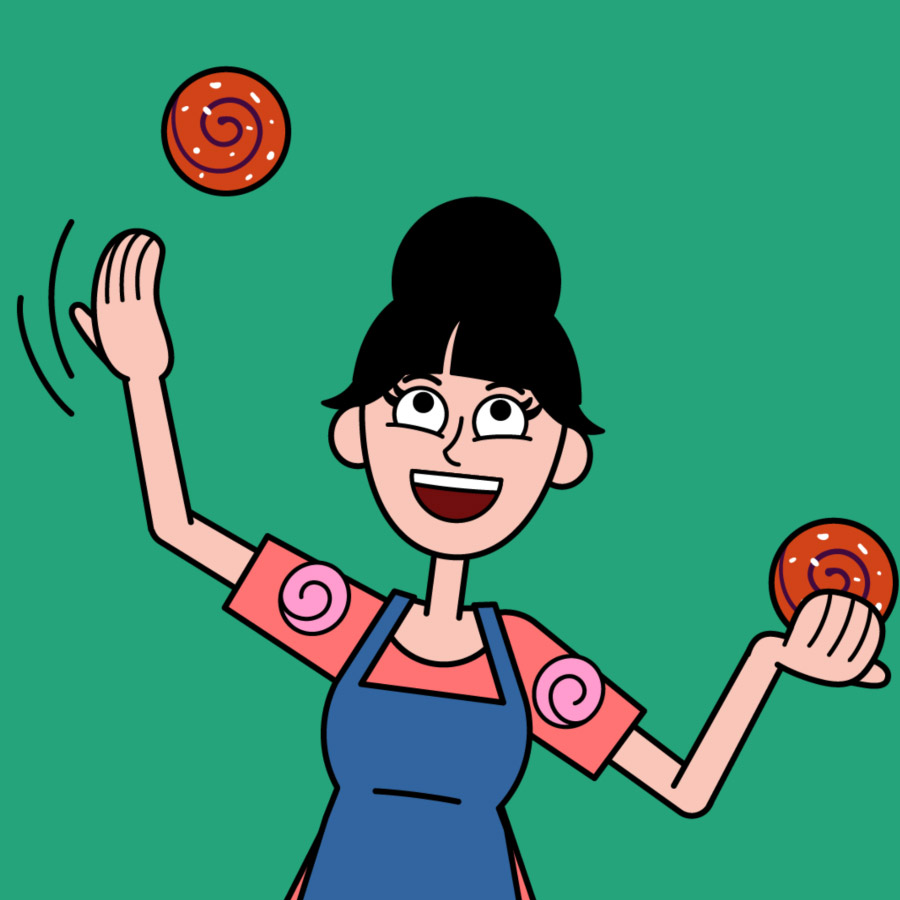